The Budget and the Industrial Strategy: Why the Central South needs to get back on track

HomeThe Budget and the Industrial Strategy: Why the Central South needs to get back on track 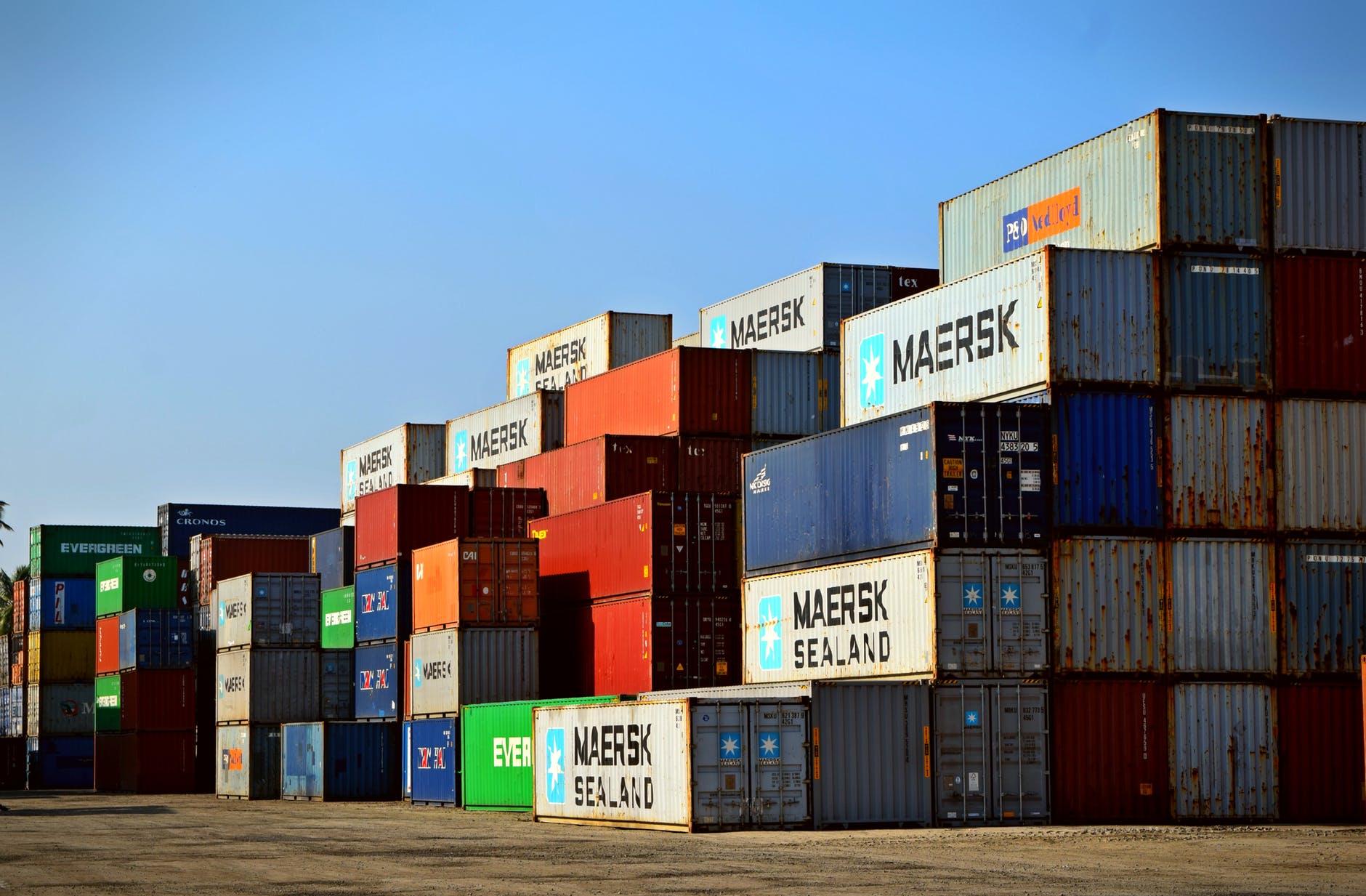 The Budget and the Industrial Strategy: Why the Central South needs to get back on track

November 22nd’s Budget has been criticised as being timid, and lacking in new ideas. However, it did at least have a few things to say about investment to support growth. From the National Productivity Investment Fund or Transforming Cities Fund through to plans for investment in housing and innovation, and proposals for regional ‘tech hubs’, it gave some indication of the Government’s future focus.

One familiar theme also re-emerged: supporting growth outside the capital. The Budget report states that “the Government will support the comparative advantages of regional economies…and continue to back devolution”.

For those wanting to rejuvenate their local economies there a very clear message in the Budget: if you work together and find solutions to local economic challenges, then you are central to the country’s economic future. And you will be supported: for example, half of the £1.7bn Transforming Cities Fund will be “allocated on a per capita basis to the 6 combined authorities with elected metro mayors”.

When you look at the detail of the Budget that focus becomes clearer still. There are specific promises to Combined Authorities across the UK: £337m investment in the Tyne and Wear Metro, or £243m from the Transforming Cities Fund to Greater Manchester, for example. There are commitments to the “seven areas across the UK already benefitting from directly elected Mayors”, together with funding for North of the Tyne “paving the way for the area to elect a Mayor in 2019”.

Whilst Combined Authorities and Mayors are front and centre, collaboration elsewhere is rewarded, for example the newly identified Cambridge-Milton Keynes-Oxford Corridor. They will receive £30m a year for five years to support ambitious targets for housing and economic growth. Even if Mayoral-led Combined Authorities may remain the Government’s ideal, they seem ready to invest where there is a robust and credible partnership which they can trust to deliver.

Five days after the Budget the Government published their Industrial Strategy White Paper. It’s worth reading it alongside the Budget. It repeats the twin themes of supporting growth and sharing prosperity across the country. And there is the same emphasis on collaboration to address the Government’s assertion that “too many of the UK’s cities outside the capital underperform” – whether through city deals, combined authorities, devolution deals or LEPs.

The Industrial Strategy has five ‘foundations’: ideas, people, infrastructure, business environment and place. The last of these foundations – place – is important. The White Paper looks to support growth based on “the right economic geography” – not on political or administrative boundaries, but, and it bears repeating, on economic geography.

The Strategy puts LEPs at the heart of producing Local Industrial Strategies, and will drive local growth. Strong, coherent partnerships, and often Mayoral-led combined authorities, are a key element of this: the Budget report notes that “[devolution deals] have shifted power and funding to local areas to enable them to take strategic decisions about local priorities”.

Taken together the Budget and Industrial Strategy give a clear direction of travel. And they raise two questions: if the Government want to encourage co-operation and collaboration why have they not refreshed their seemingly moribund policy of devolution to actively encourage this, and why are some of our local authorities not actively building those partnerships and seeking a deal with Government?

Since the beginning of the year DCLG have had a number of bids for devolution deals sat on their desks, including several from the central South. Yet the bidders have heard nothing, and there has been no signal from the Department quite how they see the future of their devolution policy. If their colleagues at HMT and BEIS are putting collaboration and devolution at the heart of plans for our future prosperity, then it behoves DCLG’s Ministers to give a clear indication of the next steps in that journey.

Meanwhile the central South’s local councils, in partnership with their colleagues at LEPs and universities, should redouble their efforts to secure a devolution deal that works for them. It may no longer mean we need to explore yet again whether we can fashion a combined authority that suits all, and re-open those futile debates over boundaries and governance. But we do need to speak with one voice to articulate a coherent case for investment to promote growth.

The Government is clearly saying in both the Budget and Industrial Strategy that if a location has got its act together, if key players – councils, universities, LEPs – are working in partnership and they have a clear, distinctive vision for their economic future, then that may be the basis for a support, whether through a devolution deal or some other mechanism. Either way, it offers opportunities for investment in infrastructure, skills and innovation.

That’s exactly the message Jim O’Neill gave to the Southern Policy Centre’s “Devo South” Conference in May 2017: if you can all get behind a distinctive and inspiring vision for your area, then that will appeal to Ministers, and might just be the basis for Government to support local growth.

So if the central South wants to be part of the new future the Government have set out then we need to bring fresh impetus to shaping a shared vision, based on a credible economic geography and with a solid partnership which can deliver it.

What are we waiting for?