HomeThe Circular Economy – just how do we do that? 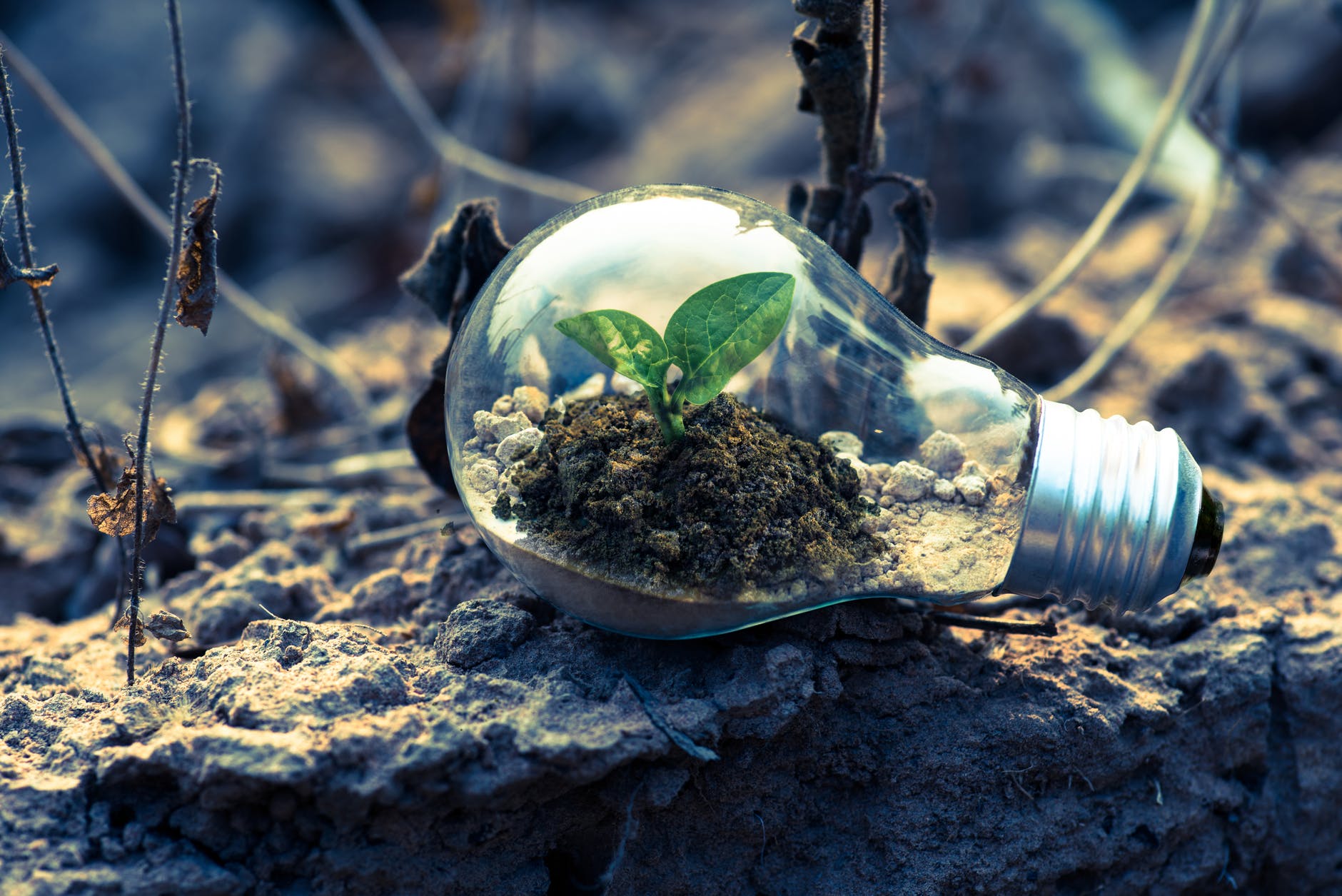 This is a guest blog by Chas Bradfield, who recently stepped down as Strategic Director – Place at Winchester City Council after a career in the health service, local government and regeneration consultancy work. Town centre regeneration has been a passion in recent years, in particular, Camberley, Basingstoke and Winchester, building partnerships with local businesses and directing large scale regeneration schemes. Chas is currently a consultant with Citicentric, (a regeneration consultancy), chairman of governors at Crosfields school, and is very much enjoying now being able to spend more time working on policy development matters.

One of my joys in recent months has been to have the time to reflect, read and think. That may seem a simple pleasure, but you know how it is when working in a pressured role, your time is spent on those pressing urgent matters of the moment and being able to let your thoughts and research wander to topics of interest rather than of necessity is a rare luxury.

So, to the Circular Economy. It’s a phrase that neatly describes an approach that is engagingly simple to grasp and yet we as a species have been grappling with how to make it a reality for a very long time. What is it? The Ellen Macarthur foundation (1) have a simple explanation. It is moving to an economy “where waste is eliminated, resources are circulated, and nature is regenerated.”

Difficult to argue against, isn’t it? I have to say I find it frustrating and in many ways depressing that we as human society are so poor at acting on matters that are clearly the way to go in the future.

Why? Well, I am not a human behaviour expert but I have been involved in local government long enough to see political decision making and change implementation close up. We are pretty good at dealing with short term crises, and even some medium-term strategy. But where it comes to long term action that involves short term behaviour change and perceived sacrifice for long term gain, we do struggle. We have a political decision-making process in the UK that has a bias towards short term satisfaction rather than long term approaches. We are not alone in that.

However, there are also some clear global successes we can point to over time, not least the reversal of the depletion of the ozone layer. Molina and Rowland in 1974 published an article in Nature detailing the threat to the ozone layer from chlorofluorocarbon gases which at the time were widely used, and the likely effects on health. Further validation followed in 1985 and the “hole” was proved without doubt. The Montreal Protocol followed in 1987 with all 197 countries in the UN ratifying and controls put in place internationally. Estimates indicate that this action has led to avoidance of many millions of cases of skin cancer and cataracts, and the world would have been 25% warmer. Research shows the ozone layer is recovering but worryingly still has some way to go and we still do not fully understand all the mechanisms at play. (2)

Our approach to the threat and challenge of the COVID pandemic show what resources can be mobilised when the majority of decision makers are motivated to act. Step back and think – that has been a staggering world-wide resource concentration on a single issue, but unarguably getting a sustainable way of life for the human species is a much greater emergency – just a slower burn.

Ok so you feel some of my frustration and urgency – maybe you even share it too. Of course, just ranting about that won’t get us to where we need to go, so what can we do? In 2022 the United Nations Conference on Environment and Development June 1992; Agenda 21 (3) has its 30th anniversary. This was a seminal moment and the principles encapsulated have guided a lot of work since then – and remain relevant today. Quoting from the preamble: “Humanity stands at a defining moment in history. We are confronted by a perpetuation of disparities between and within nations, a worsening of poverty, hunger, ill health, and illiteracy, and the continuing deterioration of the ecosystems on which we depend for our well-being.” That was 30 years ago, but to be honest we could have written that yesterday!

I find it helps to have a strategic framework off which to hang clear direction and actions. There are a number about but of particular relevance to this blog is the concept of Doughnut Economics (4). Kate Raworth outlines an approach to running an economy for the 21st century that proposes how to deal with the issues of acceptable social and ecological boundaries, and still have a great standard of living. That does not mean that there would not be significant adjustments though! Perhaps something for a future blog, but I see the circular economy as practical action that fits nicely into this construct.

To be honest a lot is happening now to move towards a circular economy. A significant focus on waste has been in place for many years – the “waste hierarchy” dates from the 1970s in one form or another, and there are great examples on the Waste Resources and Action Programme (WRAP) website. There are toolkits and assistance – well worth a look if you are not familiar with that source (5). Of course, the circular economy is much more than waste minimisation, re-use and recycling.

The Ellen Macarthur Foundation is a charity committed to creating a circular economy. On their website are explanations of the circular economy concept, resources to assist and examples of current action. You can visit if you haven’t already – quite inspirational!

Examples of actions in cities on the site include London, Toronto, Venlo, San Francisco, Peterborough, Austin, and Brussels. The central South area is notable by its absence from those examples – surely, we are well placed to take a lead? We have a great mixed economy, both coastal and inland cities and rural areas, great businesses, community organisations and strong local government.

Whatever your role you are an influencer, whether it be in your own family, organisation, or community. So, here’s the challenge – back to Agenda 21 – “think global, act local”. This really is another defining moment in history and change can be brought about by our personal and organisational actions. We can lobby government, but we can act in our locality to drive actions close to home that will bring the circular economy nearer to a reality. Our communities and anchor institutions have a role, and they are of course made up of us as individuals.

So, this blog is a challenge to the central South collectively and individually – how are we really going to work together to become a more circular economy?

With that thought I had better get back to checking over our house and making some improvements closer to home……….

Chas can be contacted at chasb@bradfieldsolutions.co.uk

Full profile on LinkedIn at https://www.linkedin.com/in/chas-bradfield-24b51911/

0
blogeconomyOpinion piecepolicyrecovery
« Deliberative Democracy: exploring fresh approaches to consultation
Levelling up and devolution: what might it mean for the central South »
Recent posts