Levelling up and devolution: what might it mean for the central South

HomeLevelling up and devolution: what might it mean for the central South 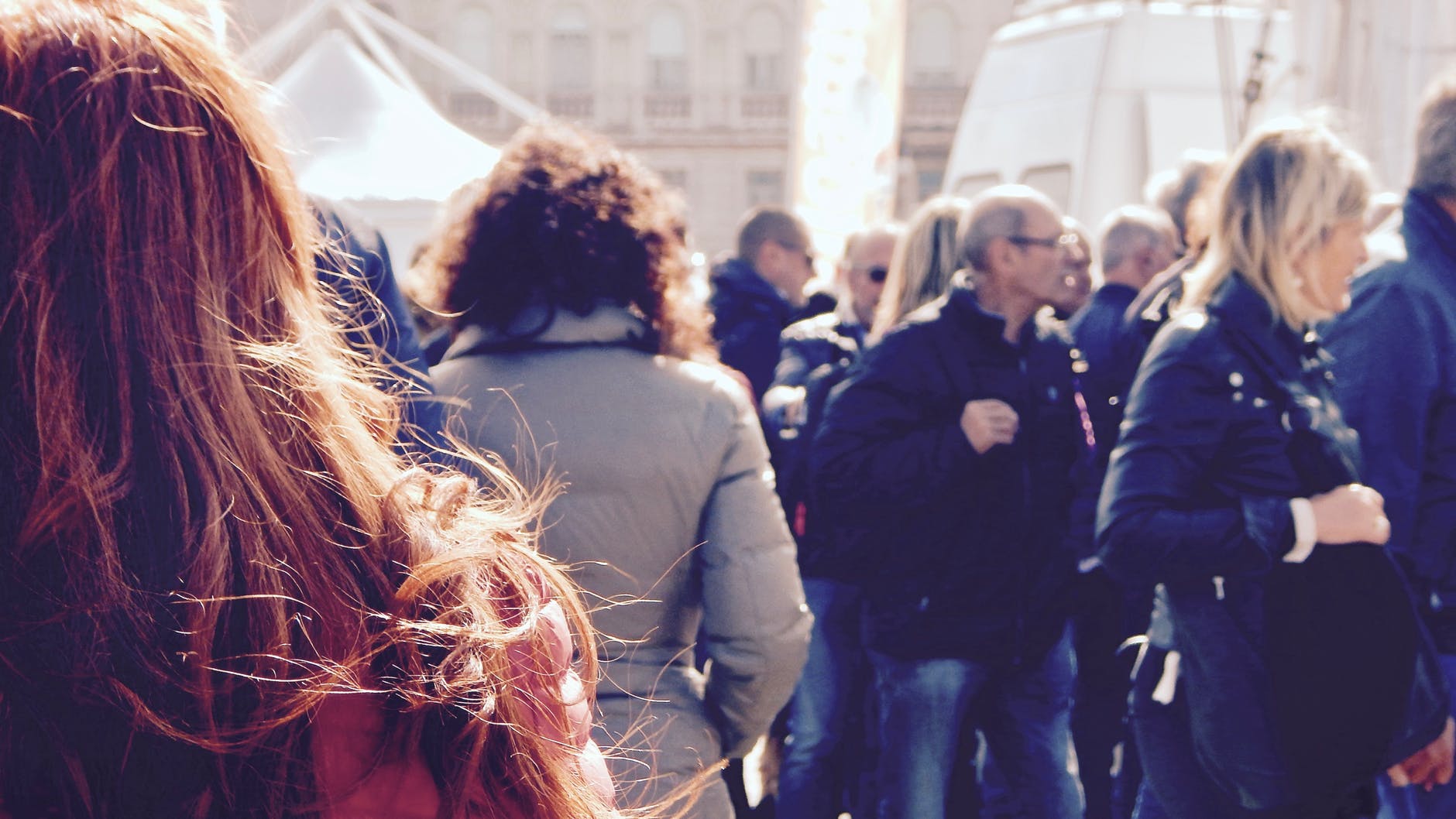 Levelling up and devolution: what might it mean for the central South

‘Levelling up’ – ensuring there is equality of opportunity across all parts of the United Kingdom – is a key theme for Boris Johnson’s Government. We are promised a White Paper in the autumn which will address regional disparities and put forward proposals to give those who feel they’ve been left behind the chance to catch up.

There is a perception in some quarters that we can achieve this levelling up simply by investing in the North and Midlands to bring them to some sort of parity with the so-called prosperous South (which generally means London and the South East – the two regions which are net contributors to the UK economy). The reality of the challenge is more complex.

Southern Policy Centre’s recent report Levelling up: making the case for investment in the central South, which was launched on 30 July, challenged that perception of uniform prosperity across the central South, highlighting inequalities along the urban coastal strip from Poole to Portsmouth, including the Isle of Wight. We showed that the specific and long-term disadvantages faced by some people in our area are similar to experiences of people in the Midlands and the North who are widely talked about as having been ‘left behind.’

For many, the central South is a good place to live, economically successful with a great environment and decent standards of education. But in our prosperous region not all residents can or do benefit from that success. We found that parts of Bournemouth, Gosport, the Isle of Wight, Portsmouth and Southampton faced the same challenges as urban areas in the Midlands and North, with life expectancy, levels of skills and income all below the national average.

The same pattern will be repeated across the country: the United Kingdom is a complex mosaic of prosperous communities mixed with areas which perform less well economically and socially There are, as the Prime Minister put it in his recent speech on levelling up, “glaring imbalances” in our society:

“there is no basic difference in the potential of babies born across this country… talent and energy and enthusiasm and flair are evenly spread across the UK … opportunity is not.”

The challenge for any Government trying to level up is finding a way of tackling those glaring imbalances which are manifest at a very local level. And that requires policies which can address the often very fine-grained differences across communities, whether tackling low school attainment in Gosport or the Isle of Wight, or the health impacts of poor air quality in Bournemouth.

That can be done by collaborating closely with local councils, the people on the ground who recognise where the disadvantage is and know how best to remedy it. It requires devolution of funding and decision-making to a local level, not schemes devised and run from Whitehall with crude regional targeting.

As the Prime Minister acknowledged in his speech, the UK “is one of the most centralised [countries in the developed world].” The former London mayor talked about the impact of Metro Mayors and said:

“if the big cities are beginning to catch up it is the rest of the country, those historic towns, our shires where local leaders now need to be given the tools to make things happen for their communities and to do that we must now take a more flexible approach to devolution in England”

The Communities Secretary followed up the Prime Minister’s speech with a letter to local councils reiterating a commitment to “full devolution in England” and making clear that the Government see devolution as key to levelling up.

In the central South devolution has a chequered history, and thus far the region has not benefitted from the devolution deals Ministers have signed in other parts of the country. But research by SPC also launched on 30th July shows that our councils are keen to see powers devolved so we can tackle our own levelling up challenges. Collaboration and Devolution in the central South: the view from town, city and county halls records the view of our city leaders and managers about how devolution can work best in our area. We have a strong record of partnership and collaboration which offers a basis for a devolution settlement which will work for us.

So the answer to the challenges of levelling up, whether in the central South or elsewhere, is for Whitehall to let go of the powers and decisions it guards so jealously at the moment. Ministers have acknowledged the importance of devolution to allow local judgements about where best to invest and what priorities should be within an area which the Communities Secretary characterised as “a sensible economic geography of a suitable scale and one based on local identity, bringing local partners together.”

As other research by SPC has found, there is a real potential to bring together the existing plans of local authorities and LEPs to create a strategy for the central South, a shared narrative of priorities and ambitions. We have a base on which we can build. That should offer a firm foundation from which our councils can together build a case to the Government for devolution to our area, giving us the ability to tackle the inequalities in our communities.

0
blogdevolutioneconomyresearch
« The Circular Economy – just how do we do that?
Life after Covid – Building Back Fairer in the South »

Business, Environment and Society: How the central South’s businesses see their environmental and social responsibilities
November 2, 2021