HomeTime for London and the South East to listen to Frank 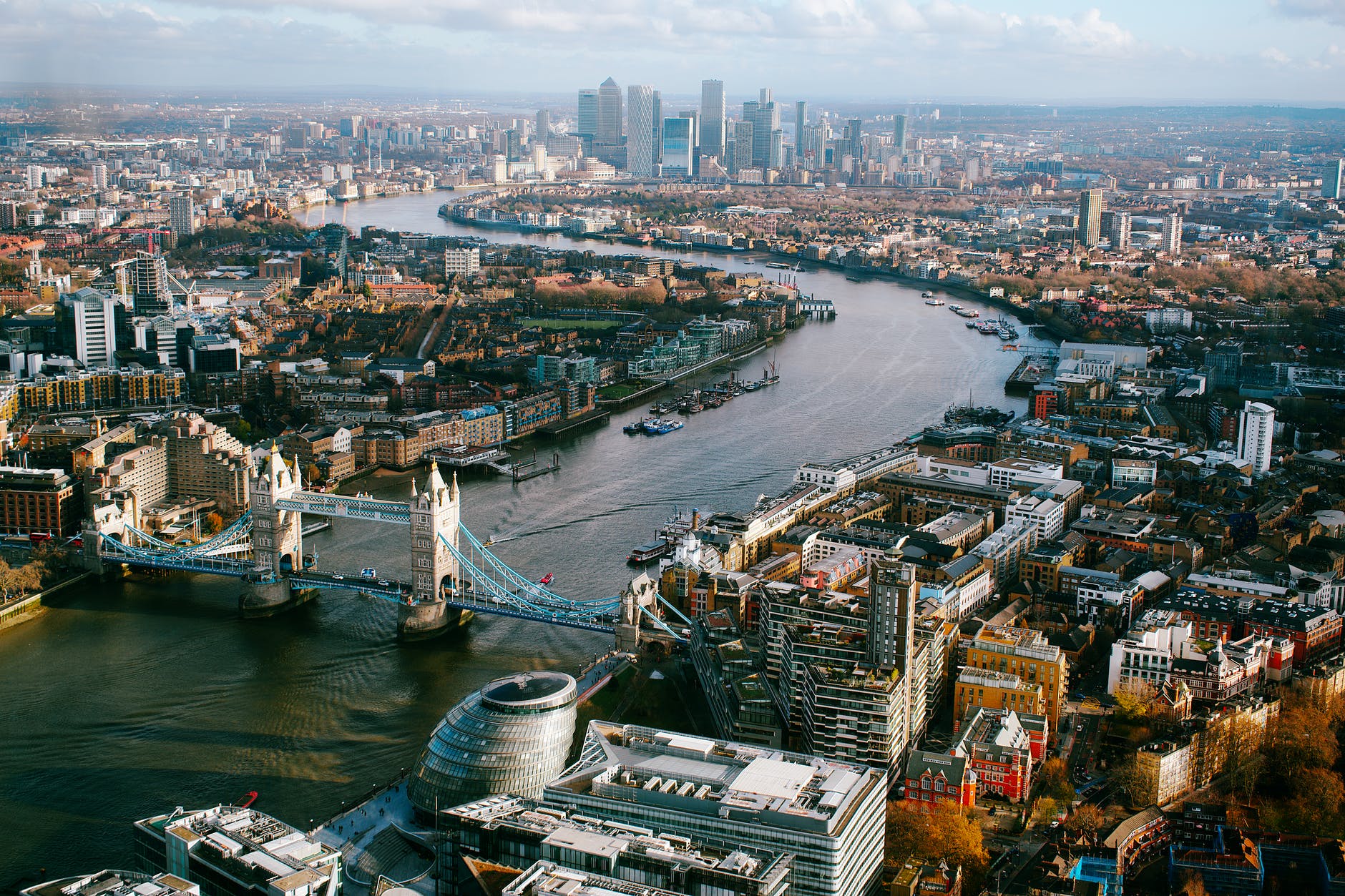 This is a guest post by Nick Bowes. Nick is Chief Executive of Centre for London. He was most recently the Mayoral Director of Policy at the Greater London Authority. Nick has previously worked at the Royal Society, EEF (now Make UK) and the CBI. Between 2010 and 2015, he was the Special Adviser to Sadiq Khan as Shadow Secretary of State for Justice and Constitutional Reform. Nick has lived in London for 21 years, having grown up in South Yorkshire and studied in Newcastle and Sheffield. He is a Visiting Senior Research Fellow at the Policy Institute, King’s College London, has a degree in geography and mathematics, and a PhD in economic geography, and is a fellow of the Royal Geographical Society and the Royal Society of Arts.

Where London begins and ends might not seem like much of a debate. After all, the city has a political boundary: a line on a map enclosing 32 boroughs and defining the limits of the Mayor’s jurisdiction. But is that the end of the subject? Do some people and places see themselves as part of London, just beyond that line?

Personally, I find people’s sense of place and where they identify with fascinating. Even within the city’s boundaries, I’d bet there’s a steady decline in how ‘Londony’ people feel the further away you get from the centre. Beyond them, some places like Slough, Watford and Walton-on-Thames probably still feel quite like London. Perhaps even Brighton, which hasn’t earned the nickname London-by-the-sea for nothing. Ultimately then, London – and being a Londoner – is actually rather like being a Derry Girl in the Channel 4 sitcom – it’s a state of mind.

Politically, mentally, geographically, London has its definitions. But how about economically? On one level, the whole country is under London’s economic centre of gravity in some way. But it is in the wider South East (WSE) – by which I mean the capital plus the sweep of counties in a belt around London – where this really is the case.

The WSE is an economic mega-region and one of Europe’s most effective generators of wealth and jobs. It’s home to a centre for world finance, a major international airport, four of the 10 best universities on the planet and clusters of global scientific and industrial excellence and innovation. At its heart, the capital is one of the most cosmopolitan metropolises on the planet, with all the trappings that come with it. As one enormous labour market and travel to work area, and with shared problems around planning, housing, transport and the environment, coordinating public policy poses real challenges.

There was a time when this was understood. In the early 1960s, SERPLAN – the South East Regional Planning Conference – was established and for 30 years it had a statutory duty to coordinate planning across the WSE. When the regional development agencies (RDA) were created in the late 1990s, SERPLAN was abolished and strategic planning was split three ways between the regions of London, the south-east and the east of England. Now the RDAs have gone too, and strategic planning across the WSE seems a distant memory.

It’s true that to fill this gap, less formal groups have sprung up. From my time at City Hall, I saw their usefulness for exchanging information and building trust, but they had no teeth to do anything substantive. Other ad hoc coordination structures emerged too, such as in transport. Places outside of London clambered for Oyster and Contactless ticketing, and service levels on commuter rail lines akin to what Transport for London delivers on the London Overground. But they struggled as there was no formal forum for engaging across boundaries.

It is easy to see how a culture of mistrust can take hold without any mechanisms for meaningful coordination and cooperation. Take the drafting of the new London Plan. The rest of the WSE feared City Hall wouldn’t accommodate London’s housing needs within the city boundary and therefore, by default, export this need into their local and county council areas. At the same time, Whitehall officials and ministers would have liked London to export its housing problem onto the rest of the WSE, making it the villain rather than government by pressuring the politically-sensitive Home Counties to increase house building. In the end, both were wrong.

New challenges are also emerging which will require more joined up working. The government’s levelling up agenda has on occasions oversimplified the nature of the problems the UK faces. The WSE is deemed as ‘rich’ and less in need, failing to acknowledge that for all its prosperity and success, some London boroughs, coastal towns and other places suffer pockets of deep poverty.

With a Comprehensive Spending Review and a Levelling Up White Paper on the horizon, decisions could switch public investment away from the region leading, by accident or intent, to a levelling down of London and the south-east. Already, we’ve seen Crossrail 2 effectively shelved and rumours of delays to the Brighton Mainline upgrade. Ministers are keen to avoid the hostile reaction from their colleagues in the North and Midlands following any investment announcements in the WSE.

The WSE needs to form a strong, concerted front to make the case for levelling up within their own areas and explain why levelling down risks making the whole country poorer. And while London has a Mayor to be one of those voices, larger areas of the south-east may need new civic leadership that can work with and complement this role.

The WSE is highly interconnected and interrelated. It makes sense for them to work together on joint challenges, and no sense to artificially divide them up. While I won’t go as far as to say both go together like a horse and carriage, Frank Sinatra’s lyrics are spot on about London and the south-east in another way – “try, try, try to separate them – it’s an illusion. You can’t have one without the other”. Time to recognise this and work together.