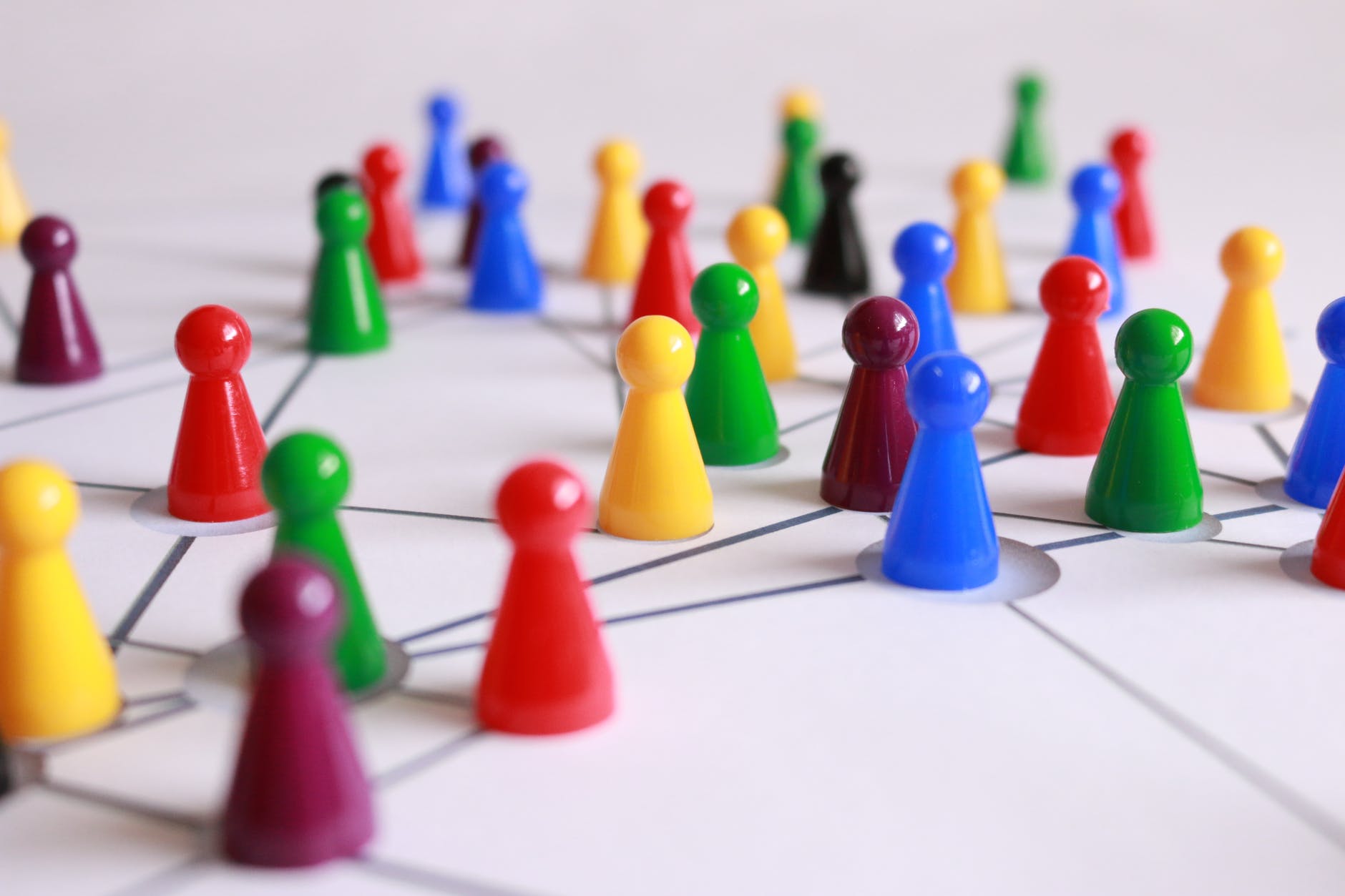 1. The bids so far and mapping out our challenges

Our most recent research report for Business South looked at the challenges and opportunities in central southern England – incorporating some great maps from OS – and analysed the bids so far as well as the government’s own proposals. This assessment was compared to the views of key business leaders in the region who we interviewed about their priorities for devolution.

Over October and November we were involved in a Democracy Matters project, holding a citizens’ assembly in the Solent area of Hampshire. Local citizens and councillors deliberated on devolution options for Hampshire and Isle of Wight.

See here for an overview.

We were privileged to host Sir Richard Leese, leader of Manchester City Council, at an event supported by PwC in Winchester. Sir Richard led a discussion on the Greater Manchester Combined Authority deal, and how they got there.