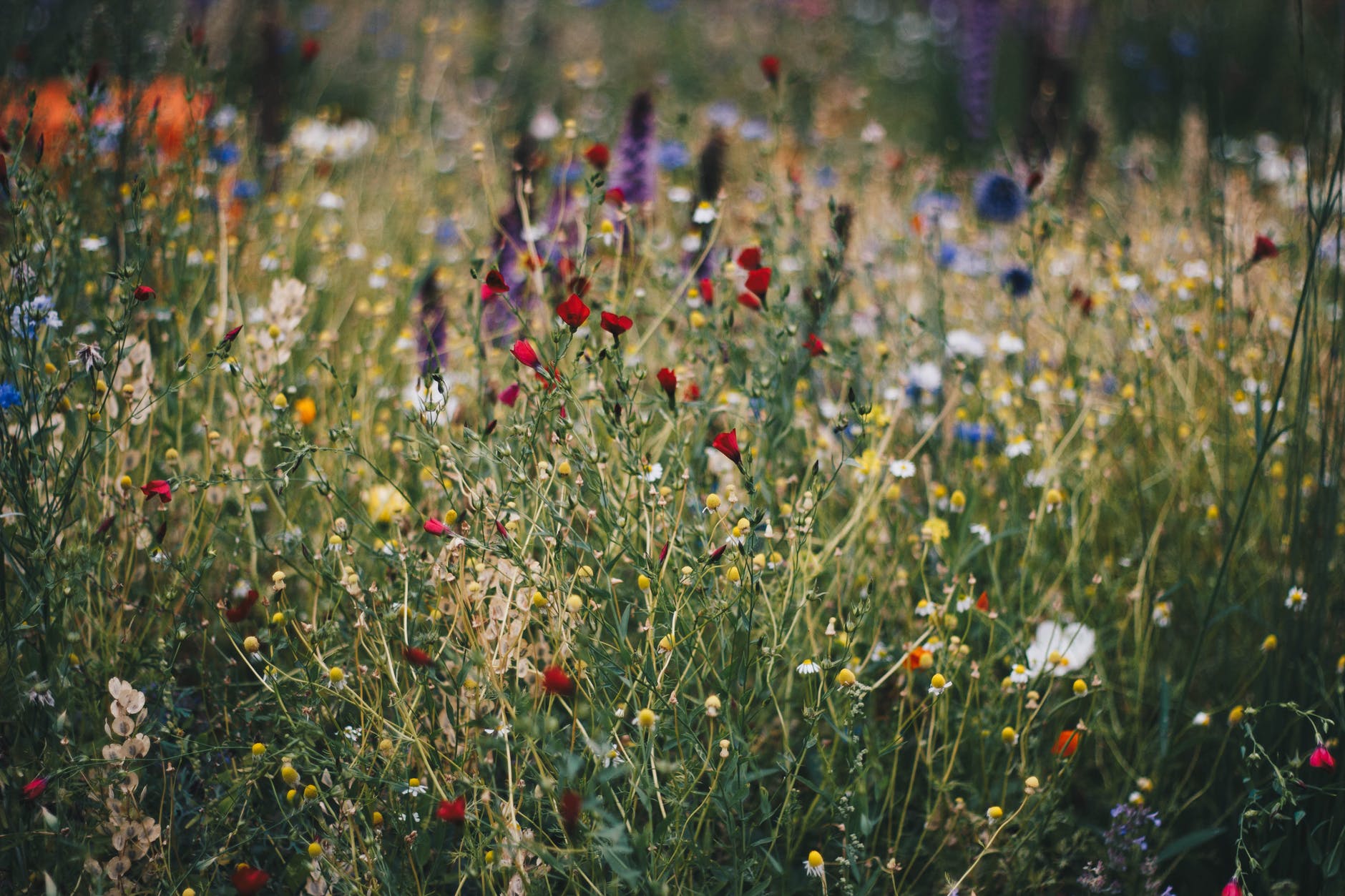 This is a guest blog by Milo Maguire from the Southampton National Park City project.

National Park city is an offshoot of an idea originally mooted by Daniel Raven Ellison who styles himself as a ‘guerrilla psychogeographer’. It took off in London a few years ago and now London has successfully gained the status to call itself a National Park which is an international award.

Someone who helped London achieve this status said to me a while ago ‘the process (of campaigning for this) will be long but it’s something that can become a springboard for a lot of other things along the way.’

The aim is to bring together individuals, organisations, charities, businesses, anyone who has an idea that would make Southampton greener, wilder and healthier can form part of the journey towards becoming a National Park City.

Something we did along these lines recently was the ‘Greening the city’ festival whereby we asked various organisations at different locations to open up for a couple of days all at once all over the city and stage various gardening or environmental events. At one location – St James Park, the Rotary Club donated 1000 crocus bulbs which were given out for people to plant along a grassy bank. At the same time at a different location, the BBC came and made a short film of a creative project.

This format can be used again in the future to build up momentum.

I like to think we are going to facilitate a view of the city from beyond the usual humancentric perspective. Something encompassing all life here – the trees, the wildlife, the two rivers, the land and a primary purpose of national park city is to promote this view and encourage a nurturing protective feeling towards nature – this being a feature of a national park. We aim to encourage anything that will support this – community gardening, rewilding, conservation and specifically ask people to come to us with their ideas.

On another level, something else we are working on are maps – lots of them. The council are producing a green grid map and we’d really like to get people making the most of this. A gentleman from the local natural history society has compiled several maps; maps of local terrain, soil type, biodiversity and a species map. A map showing underground streams made by a geography student and a forensic map of what the city may have been like in terms of biodiversity a hundred or so years ago have also been produced. The hoped for effect will be for people to see these distinct aspects of the city and help reimagine it in different ways.

This and more feeds directly to the culture of Southampton and our city of culture bid. A city where human culture is not separate from the natural world. There’s potential for all kinds of agendas to be met by the National Park city – mental and physical health, addressing food poverty through local growing, biodiversity loss, visitor attraction and economic activity and climate change. It also links with the council’s greening agenda and sets a tone for proposed developments in Southampton

Do check out our website and sign up to the mailing list and charter and let us know if you have an idea that would move us closer towards becoming a National Park city!