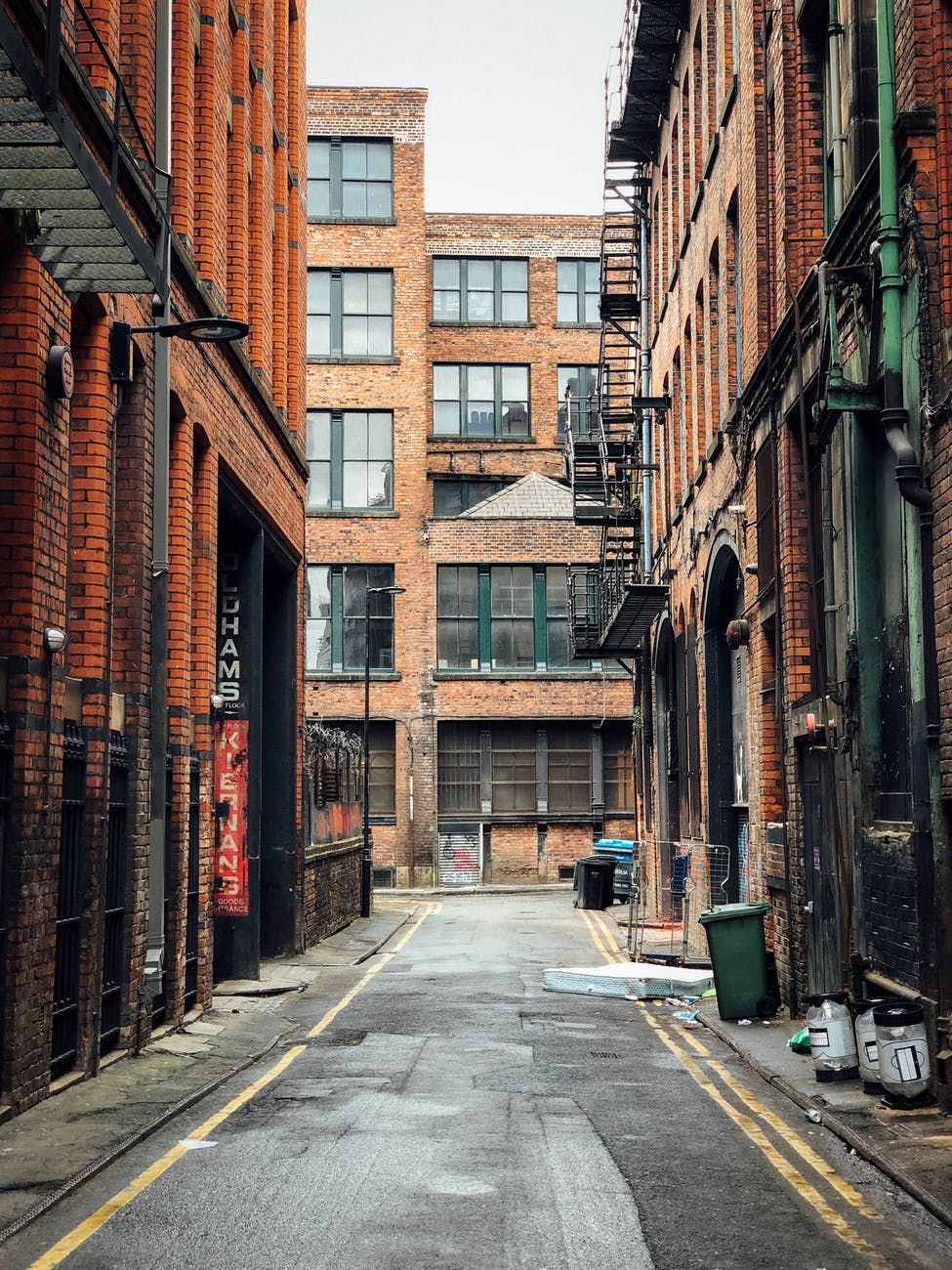 The day was kindly supported by PwC.

Here are five important lessons that those building devolution deals in southern England can take from the Greater Manchester experience so far:

Devolution is a process built on talking and planning between equal partners. It requires a unified political voice asking for powers based on a credible prospectus, which in turn requires Labour, Conservative, Liberal Democrat and Independent leaders to have strong relationships between each other.

The situation in southern England is accelerated. That ground work hasn’t been done in the same way as Manchester where they’ve been working on the process for many years. So leaders will be thinking about what work they need to do after the initial deal with government is struck, and how trusting relationships can be maintained across their region.

No major policy challenges fit neatly into one policy box. Sir Richard focused on the issue of worklessness, which is one of the key factors behind the productivity gap between Manchester and other parts of England.

Much of it is caused by health problems, and devolution will actually enable that challenge to be dealt with across sectors. Not just by the NHS, not just by a local council, not just by the DWP. You can use strategic leadership, drawing on the knowledge of professionals and politicians in all these organisations, and you can pool funding/resources to tackle problems at root.

The Manchester experience has been ‘bottom up’ in two key ways. Business voices have called, loud and clear, for devolution around skills policy. Amplifying these voices has been integral to Manchester’s case. And the whole of the Devo-Manc deal was drafted collaboratively between elected leaders. The Treasury didn’t impose the Northern Powerhouse, it was designed by Manchester’s architects.

Sir Richard Leese @policysouth on the GM Devo deal: the only element added/imposed by Treasury was Sunday Trading (ie not elected Mayor)

But it hasn’t been perfect. One regret from Manchester was that they haven’t involved ordinary citizens enough in the design. The most effective devolution bids will carry forward the priorities and aspirations of whole communities.

4. It’s cross-party or no party

This has applied both locally and nationally in Manchester. The Greater Manchester Combined Authority includes Conservative-led Trafford and Liberal Democrat-led Stockport.

But the story that isn’t often told is how important continuity between the Labour and then the Coalition government was in 2010. The last couple of years of the Labour government in particular showed real progress in creating a Manchester ‘City Region’, and the coalition’s choice – made, apparently, on the lobbying of the Conservative and Lib Dem leaders in Manchester – to carry that work forward rather than scrap it and build their own scheme stopped devolution progress from being set back by years.

Devolution bids in the south – from Hampshire and the Isle of Wight to the Three Counties prospectus between Surrey, East Sussex, and West Sussex – are all built on cross-party coalitions, but that has to hold up in sustained negotiations and partnership working throughout times of electoral change.

5. Equality has to be protected

So much of this is built on trust between local partners. Protections for political minorities as well as unequal areas (ie district councils compared to unitary authorities) have to be built in from the start, so that the political leadership in these areas don’t feel like they’re being set up to be taken over by their bigger partners.

0
devolution
« Sir Richard Leese on the Devo-Manc experience
Citizens Assembly: opening up devolution in the south »