Citizens Assembly: opening up devolution in the south

HomeCitizens Assembly: opening up devolution in the south 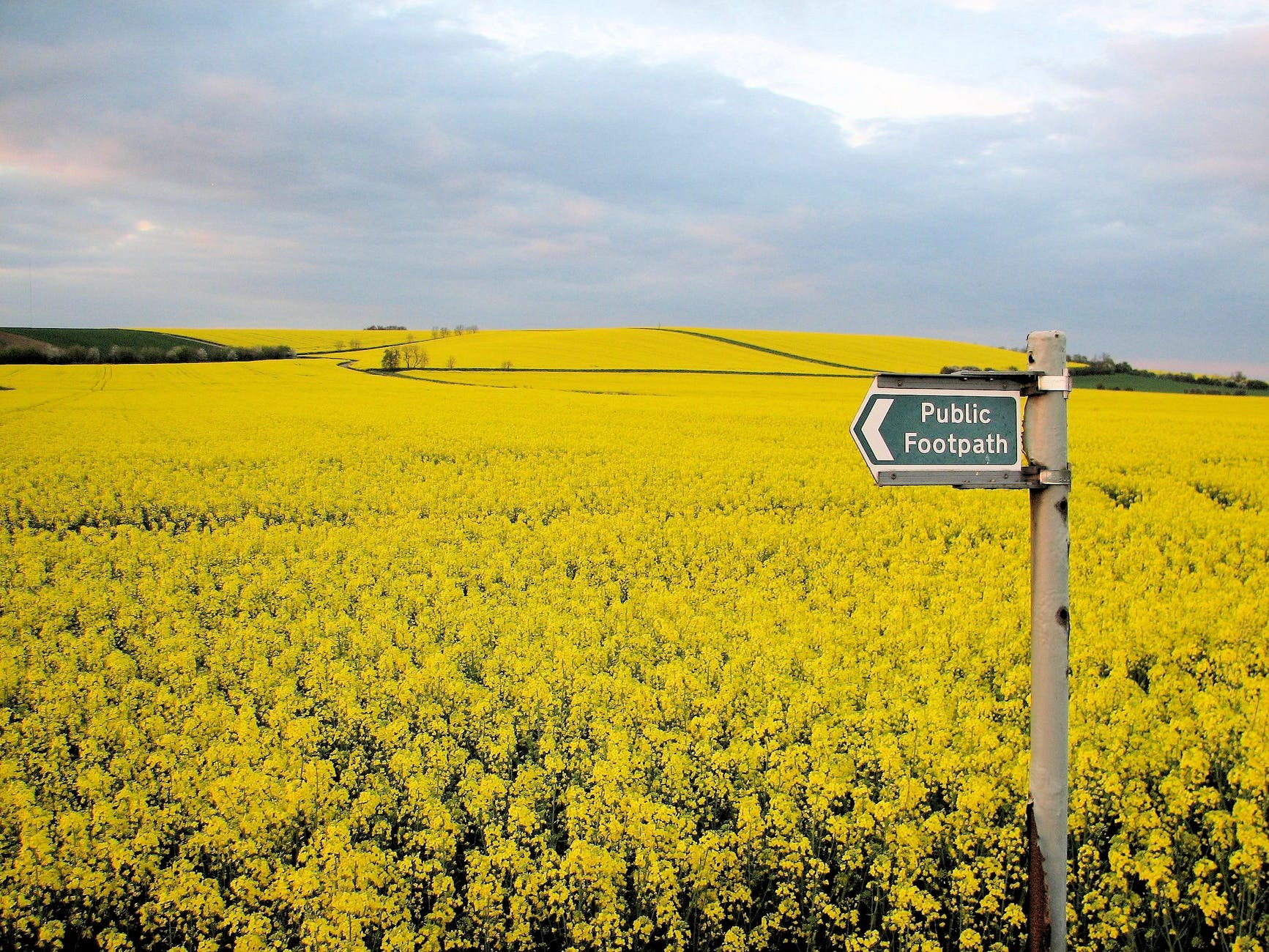 The Southern Policy Centre helped to organise the first assembly of ordinary residents in southern England to discuss devolution in their area.

The assembly pilot was concurrent with a partner assembly in Sheffield, South Yorkshire.

Over two weekends of discussion and voting, the nearly 30 participants – drawn from a broadly representative sample from Southampton, Portsmouth, the Isle of Wight and other parts of the Solent area in response to an invitation by polling company YouGov – reached their conclusions through a deep process of engagement with the details of different potential devolution arrangements. The Assembly was chaired by the BBC’s Peter Henley.

‘Assembly South’ was only the second such event in the world to include both citizens and politicians as participants in the process, after the Republic of Ireland. Five local councillors participated alongside the citizens for the four days.

The participants were given unique access to national and local experts to aid them in reaching their own conclusions on how Hampshire and the Isle of Wight should be governed. The project has been closely followed by local councils across the region.

Last weekend saw local politicians and other experts giving evidence to the Assembly, including Cllr Roy Perry, leader of Hampshire County Council. The project is being backed by Alan Whitehead, MP for Southampton Test, who attended the Assembly on Sunday and called it ‘really important and significant’.

Participants voted that if there were to be a new devolved body:

When asked to vote on the devolution deal currently on the table in negotiations with the government:

The project, entitled Democracy Matters, has been organised by a group of leading universities, in conjunction with the Electoral Reform Society and the Southern Policy Centre, and has been funded by the Economic and Social Research Council (ESRC).

Hampshire and the Isle of Wight is one of two pilot areas taking part in the experiment, alongside Assembly North in Sheffield. Citizens in the parallel Assembly for the South Yorkshire region gathered on the weekend of the 7th November to reach their conclusions. The 31 participants similarly called for stronger powers for South Yorkshire, as well as a Yorkshire-wide elected Assembly and more democratic engagement in the process.

In related news, the Southern Policy Centre has this week published a report on how business leaders in the south view devolution and how the bids match up to the challenges for our region.