Devo-South: a report on devolution and business

HomeDevo-South: a report on devolution and business 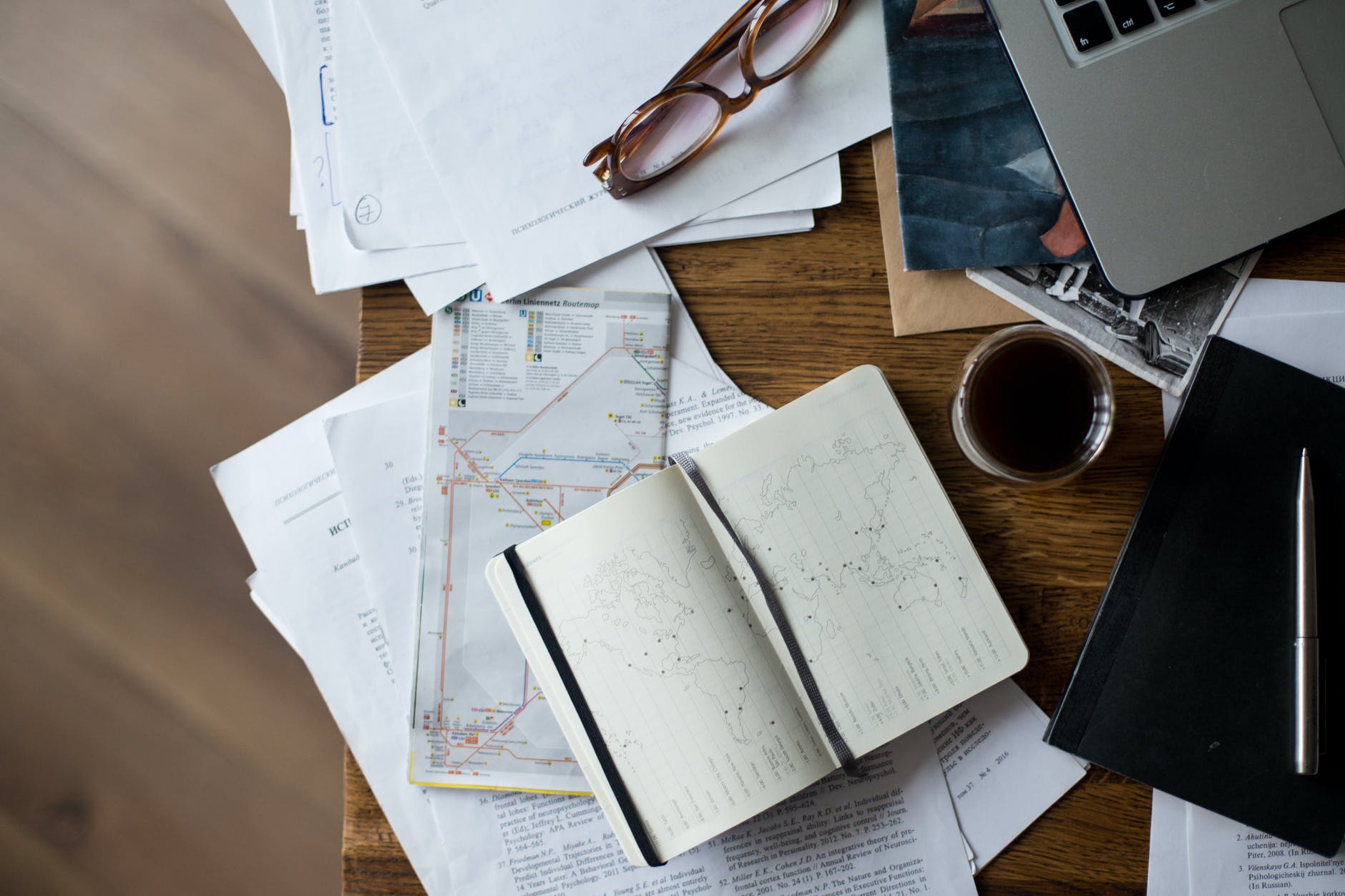 Devo-South: a report on devolution and business

What are the challenges facing southern England, how can devolution empower local leadership to tackle them, and what do business leaders make of the opportunities offered by the government’s decentralisation agenda?

BUSINESS is backing the idea of devolution in the South and wants to have a say in what it could mean for the region, according to a major new report commissioned by Business South.

Business leaders across the south have taken part in the study conducted by the Southern Policy Centre – the think tank for southern England – and the findings have been released at the same time as crucial discussions this week between Hampshire and Isle of Wight with the Government.

Sally Thompson, CEO of Business South, said: “This is the first time the voice of business has been heard on the subject of devolution in the south.

“We welcome the findings  of the report and look forward to seeing a shared economic vision for the region being  developed by the proposed combined authorities and LEPS with business.”

The report highlights that many businesses do not feel well informed about devolution,  and have not been consulted. Many also feel that the capacity of current local authorities needs to be improved to take advantage of new powers.

And it underlines the desire from business for simple and speedy decision-making from new combined authorities.

John Denham, Chair of the Southern Policy Centre, said: “It’s clear the south’s local authorities, LEPs and other organisations have worked hard, against a demanding timetable to put their proposals to government.  Our analysis backs their ambition. We highlight some weaknesses in their plans – these are probably inevitable given the haste but they will need to be tackled in the months and years ahead. One of the top priorities must be to consult with business to ensure the simple, speedy, decision-making that local businesses would like to see.”

More on devolution in southern England

Social Enterprise and levelling up to an inclusive and sustainable economy for central southern England
July 7, 2022