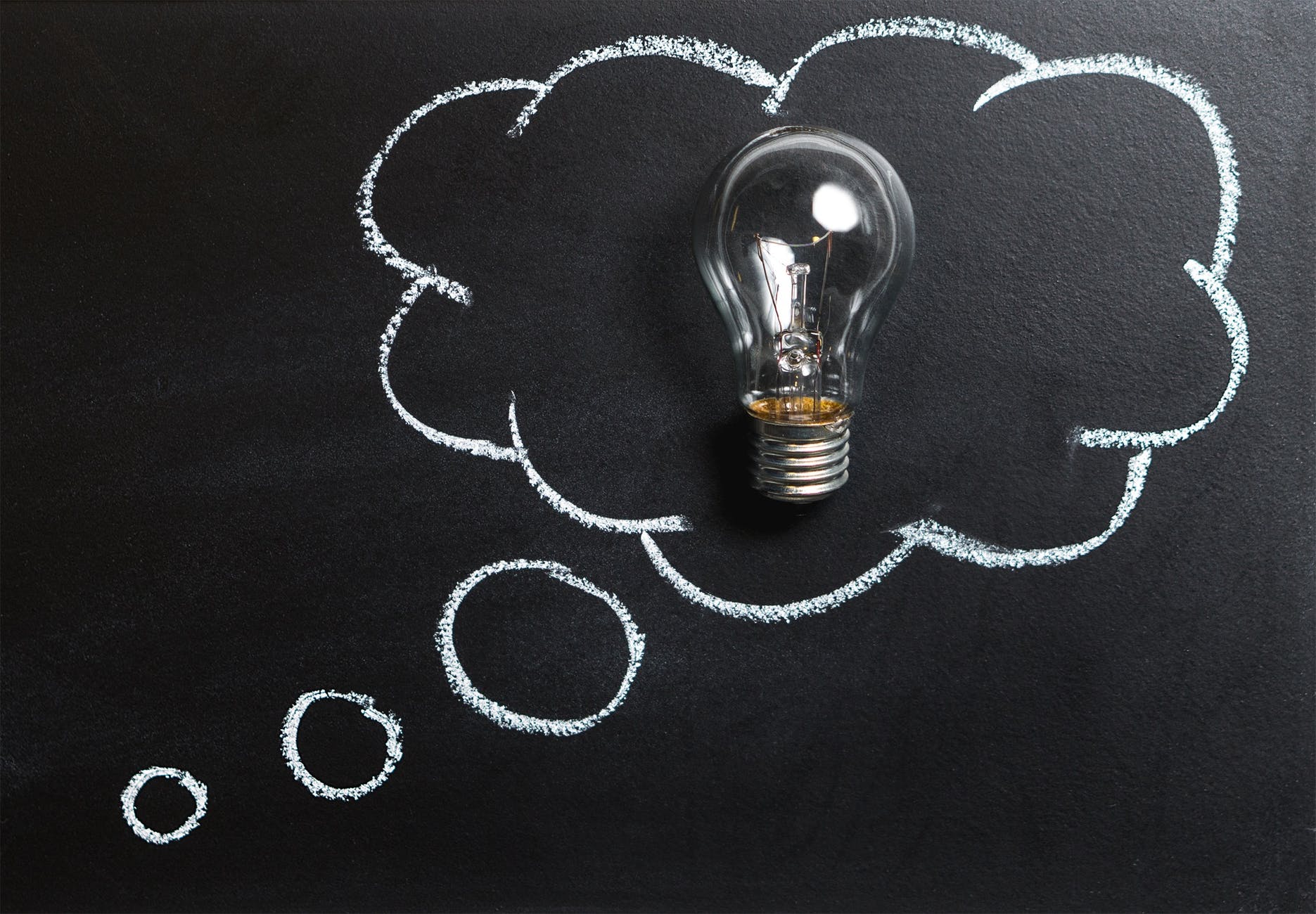 Why a southern think tank?

We were launched in 2014 by Greg Clark and Lord Adonis to provide public policy focus for central southern England: the area from Dorset to West Sussex, and the Isle of Wight up to Oxfordshire.

The region faces challenges distinct from both London and other English regions. Our public spending per head is low, our landscape is very mixed and we have a fast ageing population.

Average incomes are above the national average but living costs are high. A fast growing population is the context for contentious issues like the need to develop more housing while maintaining sensitivity for the natural environment.

Economic development, though generally good, is uneven and constrained by shortages of skills, infrastructure and finance.

Our first major workstream is around devolution policy, working with groups like South East Strategic Leaders to shape a devolution deal that works for the south.

We brought Sir Richard Leese, Leader of Manchester City Council, down to Winchester Business School for a series of talks. Here are five lessons we can learn from Devo-Manc.

Our key piece of work looked at the challenges and opportunities for the major devolution bids in southern England, and interviewed important employers in the region to get their thoughts. Read the report on Devo-South here.

For a different perspective see our work on Citizens’ Assembly South, a project with university partners, YouGov and the Electoral Reform Society to better understand the views of non-specialists.

We launched our Open Data initiative in March this year (see the launch video here), becoming an Open Data Institute Node in May. See our ODI Hampshire mini site.

Since then we’ve applied open data principles to studying adult social care in the south, with a BBC South commissioned report showing a collapse in the number of residents receiving the service but alongside a fairly stable level of investment.

We’re also working on a Higher Education Funding Council project to understand areas with lower than expected levels of participation in university in southern England, and to then develop a toolkit that can be applied across the country.

Our latest event brought together open data specialists with policy makers in Hampshire. We showed that a bigger focus on data has already been used to drive improved decision making in public policy, but there’s still a long way to go. See our Storify for a round up of resources and discussion points.

Our already mentioned Assembly South project showed that ordinary residents can make a contribution to the devolution debate, but what about even more specialised and arguably more thorny policy problems?

We’ve recently held an event for local residents to discuss housing policy and hear from expert speakers (report out soon, watch this space!), but before that we held deliberative polling seminars on commissioning budgets and migration politics.

Apart from that, we had the pleasure of running an Arnie Graf Tour across southern England. The tour covered local authorities, the third sector and universities, and ranged from Southampton to Oxford. The kick off event in Winchester with Isabel Hardman and Danny Kruger was about community organising; what is it and does the sort of thing that Jeremy Corbyn inspires count?

Our institutional partners include the Open Data Institute and a cross party Advisory Board of many talents.

Our research projects have been supported by regional organisations like BBC South and Business South, and national bodies like HEFCE.

Plus we work closely with organisations ranging from Hampshire Hub to the Electoral Reform Society.

Want to work with us? Get in touch.