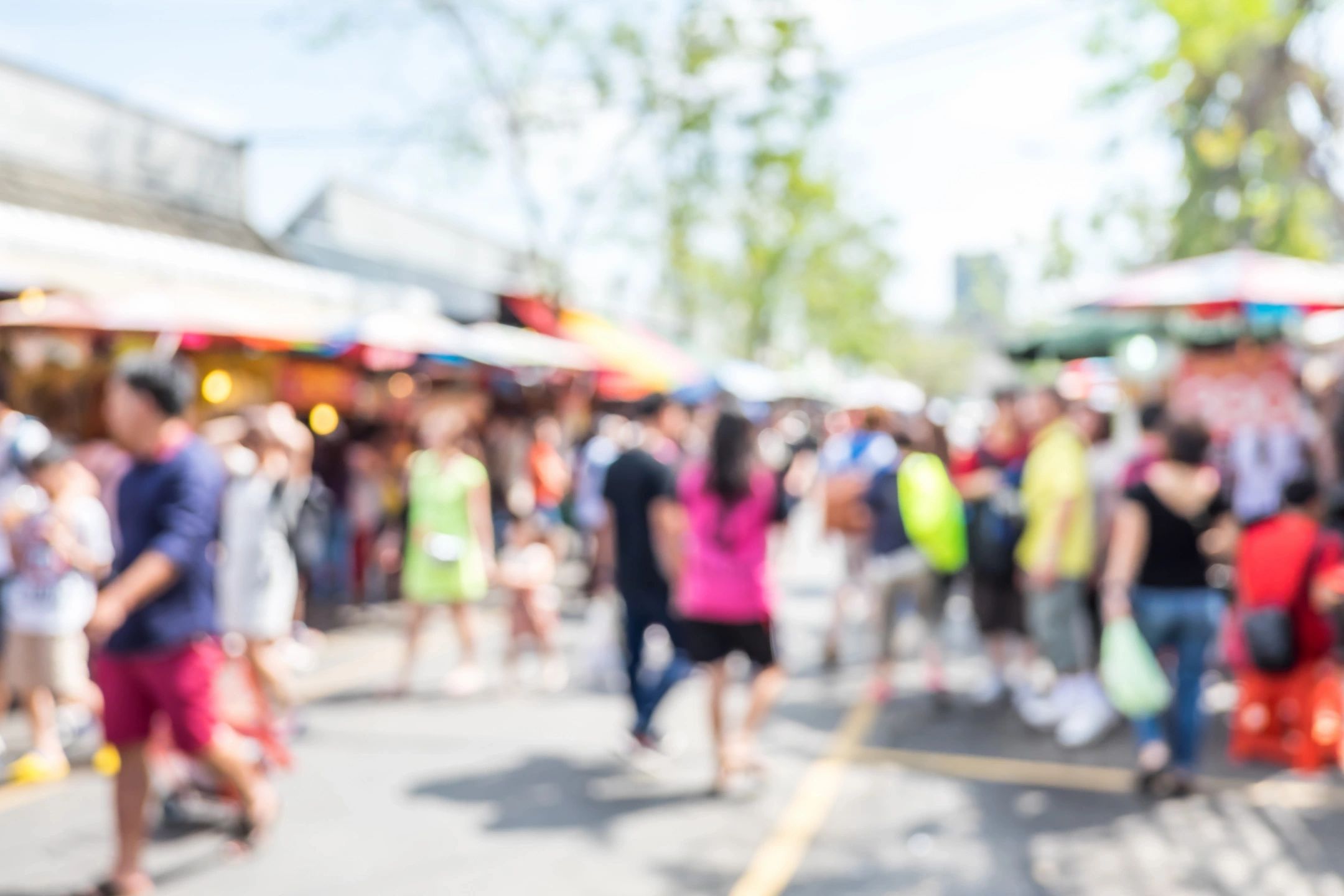 Assembly South was part of an important new experiment in how to organise democracy effectively. It consisted of a group of 23 citizens and 6 councillors from the Solent and Isle of Wight area who met in Southampton over two weekends in October and November 2015 to discuss the future of local governance. The aim was to select the citizens randomly to be broadly representative of the local adult population. During the two weekends, they learned about the different options, consulted with advocates of a range of views, deliberated on what they had heard, and formed recommendations.

Assembly South was one of two citizens’ assembly pilots organised by Democracy Matters, a collaboration of university researchers and civil society organisations supported by the Economic and Social Research Council. The second pilot assembly, Assembly North, ran over the same period in Sheffield and has produced its own report.

The main aims were:

Participants voted that if there were to be a new devolved body:

A key finding of the research team is that randomly selected citizens are ready, willing and able to engage with complex policy and governance debates when given appropriate support and opportunity.

This report sets out the background to the creation of Assembly South. It describes the Assembly in terms of its composition and working methods. It then presents a detailed outline of the Assembly’s discussions and recommendations. It concludes by briefly reflecting on lessons learned and next steps.