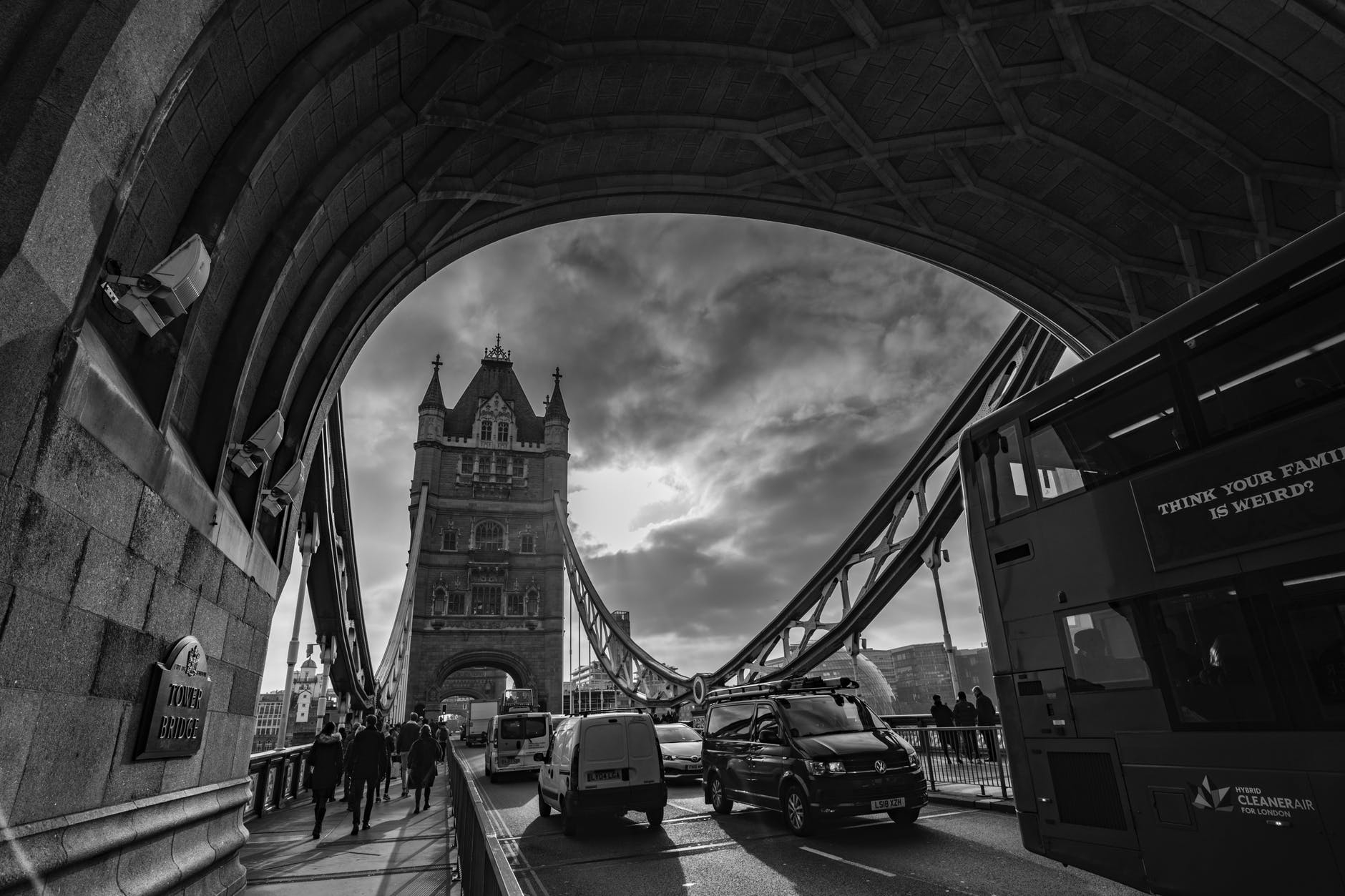 Local government obsesses about boundaries: we think they’re always wrong.  We spend hours, and pounds, looking at options for council reorganisation or Combined Authorities, and rarely agree where lines on maps should be drawn.  We seem intent on imposing our own version of order on a complex world which doesn’t respect those lines.

Nowhere is that more true than in and around our capital city. London’s economic and social networks stretch beyond the GLA’s administrative boundaries into neighbouring districts.  Nearly 900,000 people travel into London to work every day, about 1 in 6 of the capital’s total workforce.  Around 1 in 7 of workers living in the South East and East of England have their jobs in London.  Many more living outside the city’s boundary travel in for theatres, events and exhibitions, or just to shop, London residents head in the other direction, for similar reasons. Businesses have intimate links with suppliers and customers across the London boundary.  And none of them see that administrative boundary as a barrier, it’s irrelevant to everyday life.

Work with your neighbours is the key message of a report launched by the Centre for London and Southern Policy Centre on 24 January [1].  Our research, sponsored by the GLA, Hampshire and Surrey County Councils and the London-Stanstead-Cambridge Consortium, shows the intricate web of economic and social connections between London and neighbouring Counties and Districts.  It demonstrates how interdependent London and her hinterland are.

Our report highlights the common challenges we face.  The pressing need for more housing affects us all: the Government estimates that, over the next ten years London, the South East and East of England need to build over 150,000 new homes a year, yet in the past ten years the area has average just 75,000. The area surrounding London is also starved of funding, and so falling short in infrastructure investment: spending between 30% and 60% less than is needed, leading to a predicted shortfall in investment of over £10bn by the 2030s.  Yet that infrastructure is essential to keep the regional economy, including London, working.

The report also explores collaboration across the London boundary, and finds a very mixed picture.  Some local partnerships work well, and there is an emerging council-led partnership – the Wider South East Political Steering Group – which aims to bring together London Boroughs with their neighbouring shire councils.  But that partnership is in its early days and doesn’t yet have the buy-in of all who should be at the table, indeed some are unaware of its existence. Nor does it include influential bodies such as LEPs.

Our report encourages councils in and around London to strengthen the Wider South East partnership, without subsuming individual identities.  We suggest that partnership should build a shared vision and lead a more integrated approach to tackling shared challenges: housing, infrastructure, the economy.  The draft London Plan, currently out to consultation, should catalyse closer collaboration.  A shared vision and voice is particularly important as our big regional cities build increasingly powerful combined authorities.

Central Government must also play its part.  Policy making should acknowledge the Wider South East: perhaps the area needs its own Ministerial champion.  Centralised mechanisms for funding housing and infrastructure investment need to recognise the case for strategic investment across boundaries.

With the Industrial Strategy and Budget showing the Government intends to channel significant investment towards Mayoral Combined Authorities and other place-based partnerships, the case for that closer collaboration across the Wider South East is becoming unarguable.  If our Councils, LEPs, Universities and other major players cannot convince the Government we can deliver in partnership, then we risk losing investment in skills, infrastructure and housing.

No re-drawn boundary is ever going to reflect how London and her neighbours depend on one another.  The only solution is to build a partnership which allows the Wider South East to thrive. In the words of singer Jack Johnson “It’s always better when we’re together”.