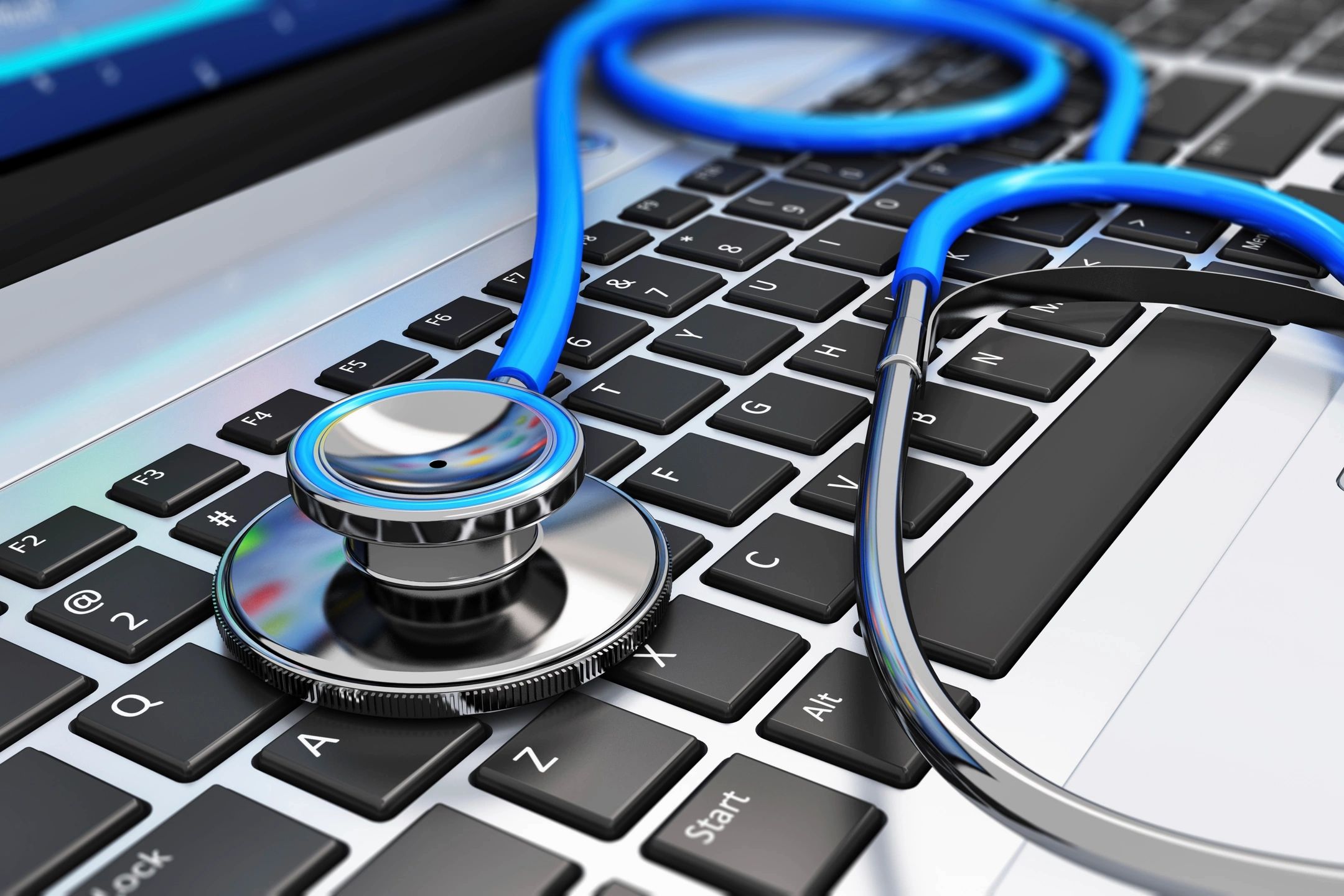 When Matt Hancock announced that Integrated Care Systems would see ‘the NHS and local councils take decisions about local health together’ it rang a bell. A quick internet search and there it was, in the NHS Plan 2000: ‘For the first time, social services and the NHS will come together with new agreements to pool resources.’  According to the current Health Secretary’s White Paper ‘integrating care has meant more people are seeing the benefits of joined-up care between GPs, home care and care homes, community health services, hospitals and mental health services’.  20 years ago, Alan Milburn was the Health Secretary and I a junior health minister. Our remarkably similar ambition was to see ‘new Care Trusts to commission health and social care in a single organisation. This will help prevent patients – particularly old people – falling in the cracks between the two services or being left in hospital when they could be safely in their own home.’

It is entirely possible, of course, that Sir Simon Stevens, now Chief Executive of NHS England and then Alan Milburn’s Special Advisor, wrote both paragraphs.  But their similarity highlights the fundamental problem of health and care delivery: it is much easier to describe how the system should operate than ensure that it does.  The chances of success today will depend on whether Hancock has learned the lessons of the past 20 years.

Like any advanced health and care system in the world, the NHS is a complex organism depending each day on millions upon millions of individual actions, interactions and relationships that cannot be micromanaged. Staff serve different organisational interests, may have conflicting professional and contractural responsibilities, and may work under complex systems of accountability flowing to local councils, bureaucratic management, professional bodies or ministers. Change can be slow, vested interests hard to break down. Clashes of culture and working practices can undermine cooperation.

These aren’t inexcusable human failings that good ministers can abolish. This is the nature of the beast. The challenge is not to make them go away but to show the leadership that can minimise the difficulties they cause.

Too often ministers (and, worse, Prime Ministers) want to pull a magic lever to drive the change they want. In Labour’s 2000 NHS plan it was patient choice and rigorous inspections. A year later it was the expansion of GP commissioning (a forerunner of today’s Clinical Commission Groups) and then the establishment of autonomous Trusts. By the mid-noughties, Tony Blair’s new mantra was ‘diversity’, ‘choice’ and ‘competition’, meaning new providers and market competition. Over a few years, the NHS was subject to at least four different mechanisms that were meant to drive change, each with its own institutional reorganisations. Those promised Care Trusts were largely forgotten.

Chris Lansley’s 2012 reforms were the search for a magic lever gone mad. Enforced marketisation across the NHS was always going to cause cost, bureaucracy and fragmentation and undermine collaboration. As Matt Hancock turns away from this legacy he would do well to forswear any search for any magic lever.

He is right to praise the flexibility and partnership seen in the past months, but what the NHS demonstrates when it has a single overriding focus may not be so evident when it has to deliver once again on everything from mental health to obesity reduction and cancer care. Integrated local commissioning makes sense – that’s why I was in favour of it 20 years – but local councillors are under different pressures to NHS managers, and effective partnership will require sensitivity to both. The NHS has always failed to switch resources from treatment to prevention, so empowering health leaders at the expense of local authorities isn’t likely to work. Ending wholesale marketisation is overdue but sometimes the introduction of new providers will be the way to make change: it was how Labour broke the grip of consultants whose long waiting lists generated lucrative private practice. In short, patient choice, inspection, appropriate structures, financial incentives, alternative providers, bottom-up accountability and top-down management, staff autonomy, responsibility and professional leadership are all tools needed to manage the NHS, but none are a magic lever. The ministerial skill is to know which to use and when.

Matt Hancock would do well to take one other lesson from the NHS Plan 2000. It was underwritten by an unprecedented and sustained increase in real NHS funding for the next decade that enabled the NHS to improve year after year despite Labour’s erratic leadership. Hancock is more likely to succeed if he is given the same support.