Tomorrow’s City Centres. How can we bring our city centres back to life after lockdown?

HomeTomorrow’s City Centres. How can we bring our city centres back to life after lockdown? 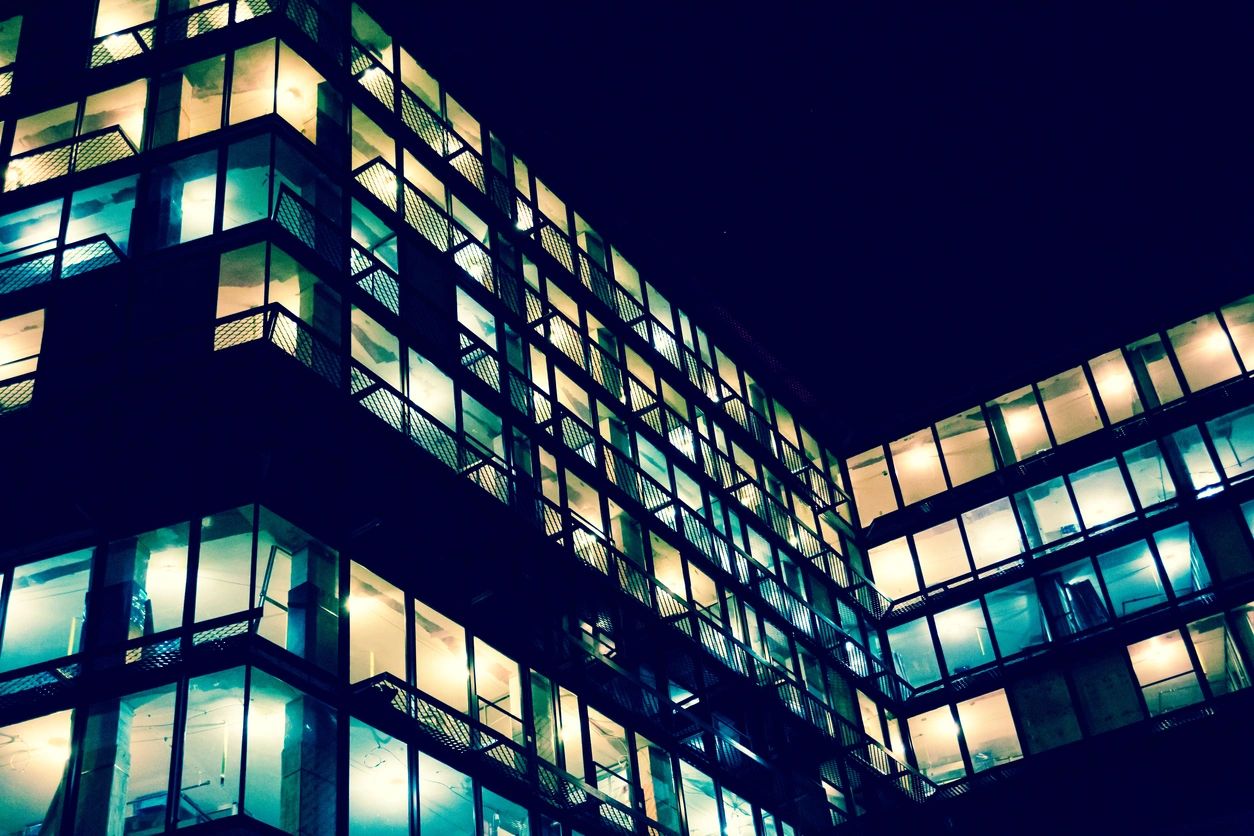 Before we had even heard of Covid-19 our city centres in the central South – Bournemouth, Poole, Portsmouth, Southampton and Winchester – were already facing some real challenges: declining footfall, shops closing and, of course, competition from internet retailers. The ‘lockdown’ introduced to help us control the virus has made matters even more challenging. Right now our city centres seem empty of life.

Before the current crisis, SPC were exploring how our city centres are changing in a project sponsored by Blake Morgan. This post looks at what our research can tell us about the post-lockdown future.

Retail analysts Springboard have recorded that by 24th March, at the end of our first week of lockdown, High Street footfall had fallen by 41% by comparison with the same period in 2019. Data from banks on patterns of consumer spending show that, whilst spending on food items had increased in most towns and cities, this was more than outweighed by a sharp reduction in non-food purchases. Overall, consumer spend for the week ending 7 April had fallen by comparison with the same period last year by 31% in Southampton, 38% in Poole, 40% in Portsmouth and massive 51% in Bournemouth.

The Centre for Cities, using an analysis of mobile phone data, found that by the end of the first week of lockdown the number of commuters travelling into Britain’s cities was 31% lower than a month before. They also found that the proportion of visitors to city centres on Saturdays – when once we went shopping, to restaurants and theatres or for a night out – had fallen to around half its normal level.

The table below shows the decline in workers and weekend visitors for three of the central South’s cities (no data are available for Winchester). These show the picture after just one week of lockdown, the next tranche of data will no doubt paint an even starker picture.

But at some point we will come out of lockdown, and our city centres will have to re-build their base of visitors – shoppers, tourists, people coming to eat or drink, to go to the cinema. They’re unlikely to succeed simply by trying to return to what they were before Covid-19 had such an impact.

In trying to revive our city centres we’ll have to re-think our notion of ‘regeneration’ that has driven so much of the re-development of city centres in the last 50 years. The ‘standard’ model of regeneration depends on high property values, which in turn relies on substantial rents. It is based on retail and high value office space, alongside private flats. With the damage recent events have caused to our economy it seems very unlikely that we’ll be able to simply resume a financially driven approach to re-building our city centres to create slightly more up-to-date versions of what they were before.

Instead, we must paint a new picture of what we want our city centres to be. We must re-build and re-shape from the bottom up, driven by a local understanding of what our communities want and need, and of the changes in behaviour which affect how we work and how we socialise. It’s our chance to think again.

The first question we should ask ourselves is what are city centres ‘for’, what’s their purpose? Of course, people will still shop, but retail is changing. In tomorrow’s city centre there are likely to be fewer big retail chains. Independents may flourish, and new models for capturing the consumer pound are already appearing. But the retail sector is changing fast. Whatever it becomes, it will be different from the idea of the ‘high street’ that has shaped so many of our city centres.

Of course city centres are not just about shopping, they’re multi-functional places where people work and play: visiting theatres, restaurants, bars and galleries, going to the gym or simply meeting friends. If we are to re-build our city centres we must also understand how both work and play are changing, changes which will no doubt be influenced by lockdown and our new found habits of working at home or meeting via Zoom, as well as a growing appreciation of the value of our social networks.

Most significantly, city centres are being re-discovered as places to live: the population of Southampton city centre has nearly doubled since 2002, that of Bournemouth has grown by 40%. As people move back into the centre we’re seeing new communities establish and grow. There is a greater demand for affordable housing, particularly for the key workers – from health and social care staff to police officers, teachers or shop workers.

Perhaps driven by this, our research is finding that local people don’t want to see their city centre just as a commercial hub, they would like the city centre of the future to have a human side. We’re finding that people want places that are:

There’s a different agenda emerging for policy makers and city managers. In the coming months and years we’ll want to re-vitalise our city centre economies. But the world is changing, and change with brings with it the opportunity to re-discover what else the city centre can offer us.

There is more to city centres than shops and offices, they’re places for people as well as commerce. That should be the starting point for our thinking and planning.