Civic Universities and the central South

HomeCivic Universities and the central South 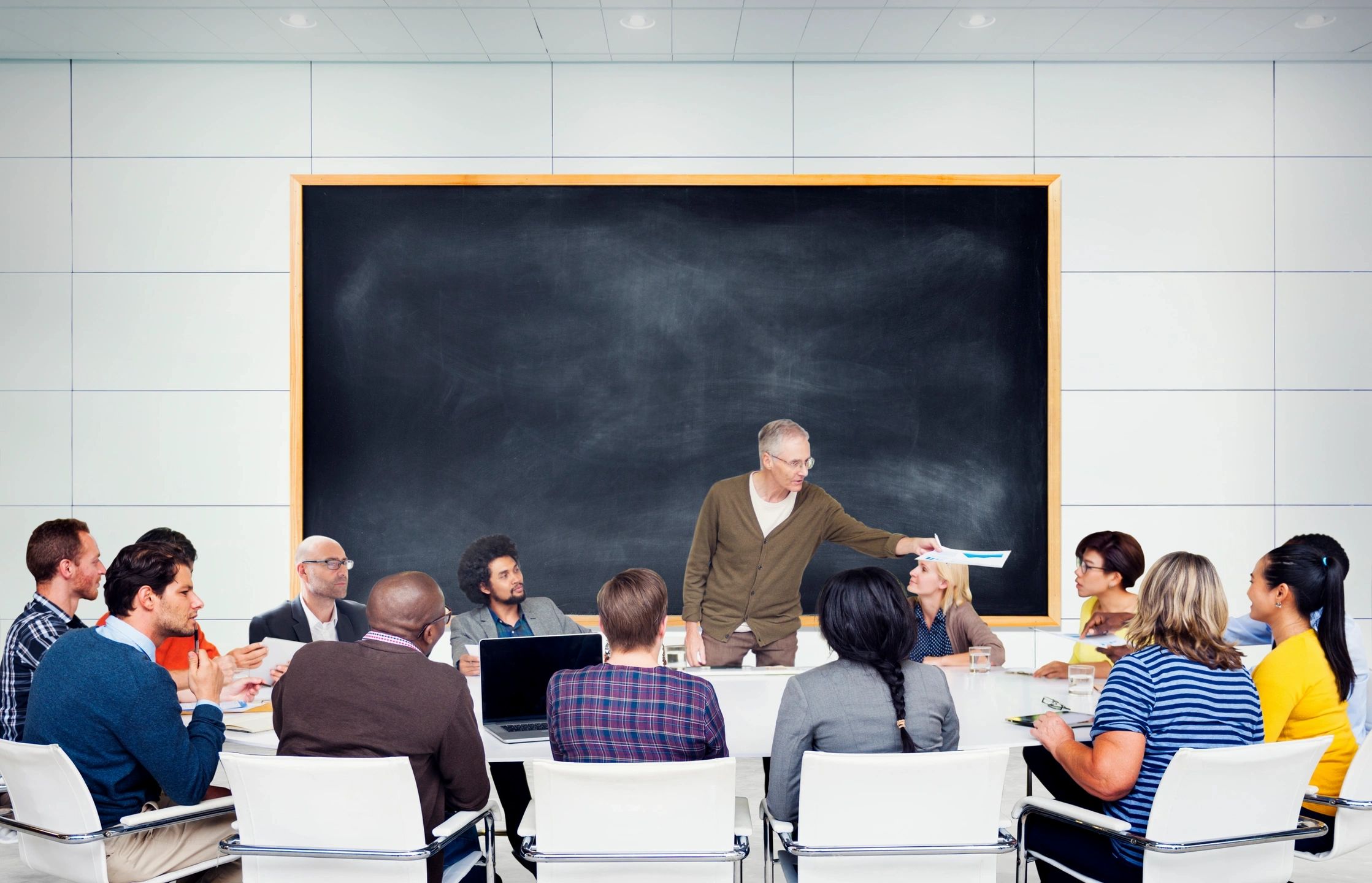 There is a lively discussion about the role our universities have in the towns and cities they are part of. As local authorities and other public bodies are forced to cut back, so institutions like universities become more important in civic life. At the same time, Ministers have cautioned against “universities becoming disconnected from the wider world… [and] …seen as distant from their communities” (Sam Gyimah, Universities Minister, September 2018).

Universities are of course educators, but they’re also employers and partners in local cultural life. They can help build thriving communities. February’s report by the Civic Universities Commission (CUC) “Truly Civic: Strengthening the connection between universities and their places” is another prompt to us to think about the role of universities in securing economic, social and environmental regeneration of their towns and cities.

The University of Portsmouth and the Southern Policy Centre wanted to understand how universities in the central South had responded to the challenge of becoming ‘civic universities’. We invited Lord Bob Kerslake, Chair of the CUC, to discuss the Commission’s ideas with senior university, council and LEP leaders from the region. This is SPC’s view of the discussion that ensued.

Lord Kerslake began by reflecting on the history of universities in Sheffield. He had spent ten years as Chief Executive of Sheffield City Council and worked closely with the University of Sheffield and Sheffield Hallam University. Both had deep local roots, with their origins in the city’s community. Both had played a role in the regeneration of the city in the late ‘90s. This story was repeated in cities across England.

Recent national policy had driven the marketisation of higher education and altered the focus of universities. That risks a diminution of their connection with their home town or city. But, in Lord Kerslake’s view, as HE policy is evolving rapidly that link is becoming more important. Universities need their communities to act as advocates: to say how important a thriving HE sector is for the success of the place.

As they went around the country the CUC found lots of civic pride in local universities. There were lots of good examples of collaboration. What they felt was missing was a strategic approach, creating a narrative for the role the university played in shaping their place. Such a narrative should be place-specific: what mattered in Sheffield would be different from the role the University of Southampton or Solent University played in their city.

The CUC had proposed the relationship be captured in a Civic University Agreement, unique to the place. These Agreements must be bottom up, central prescription would miss the point. They must add value to local relationships. They should not be seen as an obligation but an opportunity. One of Commissioners had captured the spirit exactly when they said their aim was to “get people talking about our university, not the university”.

Participants acknowledged the pride that cities and towns felt in their universities. There were good examples of our universities supporting a wide range of local initiatives. Places which did not host an HE institution were keen to see a university presence in their areas, to help boost aspirations and achievement, and support economic regeneration. There were opportunities to work together to improve access. One participant encouraged universities to draw on the knowledge and skills in local education authorities to help reach all parts of the community. It was generally agreed that the central South’s universities have a key role to play in improving the chances of the “left behind” in our communities.

However, high-level strategy should not be at the expense of addressing more immediate challenges. A local authority participant suggested some sections of our communities were less convinced of the benefit a university brings. They only experience a negative side to universities: the pressure students place on the local rented housing market or the problem of noise or parking. We should not lose sight of these concerns as we try to build a positive civic role. As one participant put it, it pays to focus on the small stuff.

The discussion also touched on the complex geography and politics of the area, with a mix of two-tier and unitary councils, and complicated LEP boundaries. Given the complexities of our administrative geography and the interdependence of our different communities, there is no simple set of one-to-one relationships between universities and local communities. But the fact that our universities reach across administrative boundaries is a potential strength. There is an exciting opportunity to collaborate across institutions and sectors in building our shared future.

One participant ask how far that civic role should extend: for example, should a university take an active role in encouraging the re-use of former student housing to meet local need? The answer, participants agreed, depends on the institutions – councils and universities – involved. What works in one city may be less important or effective in another. However, participants agreed that universities needed to take responsibility for their wider impact on the community, and contribute actively to civic life, rather than simply adopt a reactive, even slightly defensive approach.

All agree our universities are a key part of the wider narrative of the central South and our distinctive identity. And there is a clear appetite for developing our shared understanding of the civic role of our universities. Several are working towards Civic University Agreements to try to capture local opportunities and impacts. In doing so, they should share ideas and approaches, and perhaps use Agreements as an opportunity to build wider partnerships.

The discussion was a rare opportunity for councils and universities from across the central South to come together. We should seize the opportunity to continue that dialogue, particularly amongst our HE institutions. We can all gain when all the universities in the central South work together and learn from each other’s experience – whether on Civic University Agreements or other shared interests.