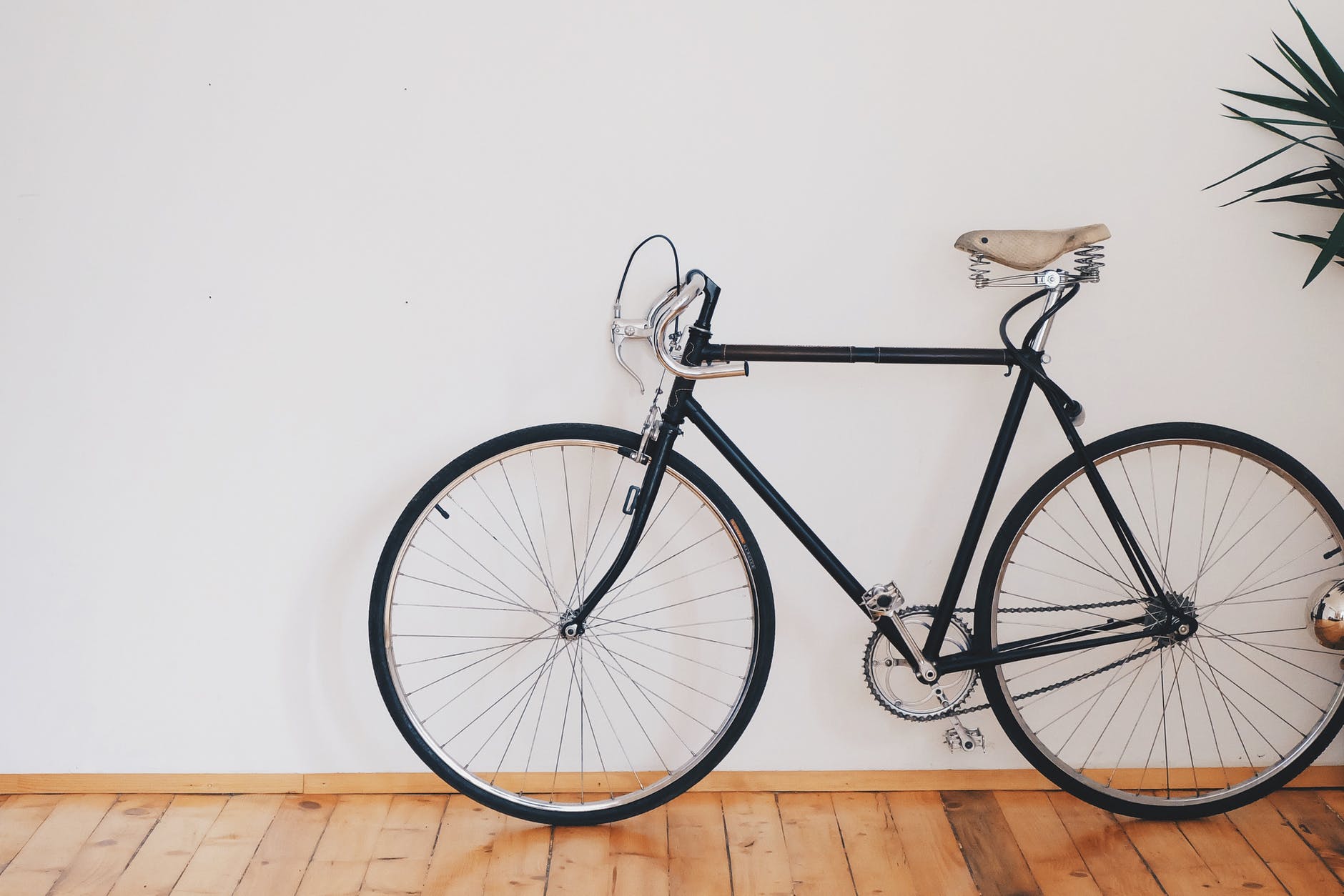 The SPC and University of Winchester held their second joint seminar on public health and wellbeing in March 2019. The event follows on from the seminar we held in 2018 on our ageing society, and explored how we can prepare for a better quality of life in later years. Our speakers looked at diet, exercise and mental health. An audience of over 150 took part in a lively discussion afterwards

0
bloghealthlivingwell
« Working with young people
Is there a strategy for the central South? 2019 Seminar findings and reports »