Making the most of devolution

HomeMaking the most of devolution 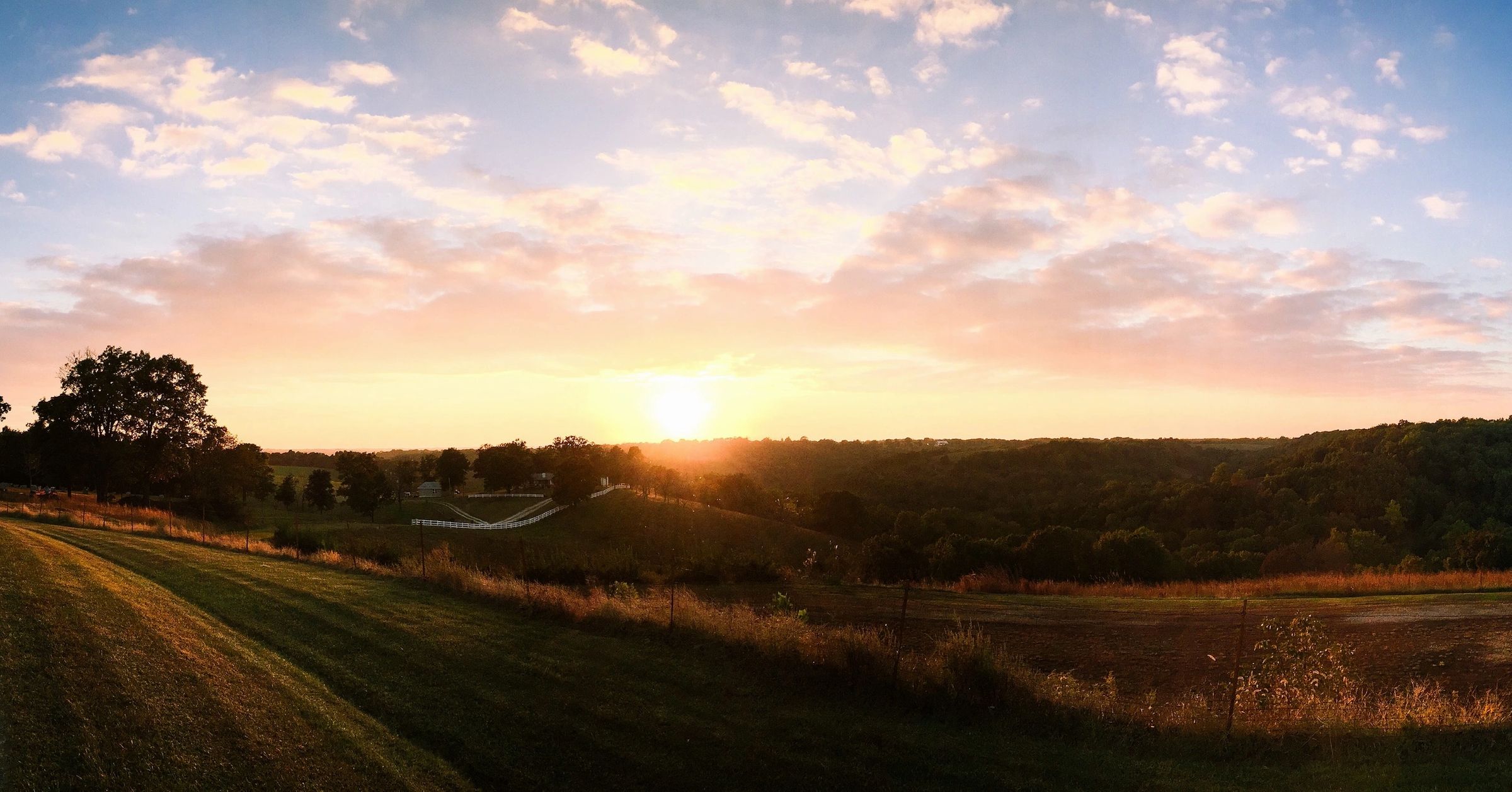 Making the most of devolution

The Southern Policy Centre’s seminar ‘What does the central South want from devolution?’ drew in regional leaders from local government, business, and further and higher education. The presentation is available here.

With a number of related media stories and government announcements since the seminar, it’s worth looking at how any government plans might help us tackle the wider challenges facing the region and its leaders. As the seminar made clear, formal devolution – usually badged a devolution ‘deal’ – is only one part of the relationship between central and local government. Over recent years, central government has also launched a whole series of parallel initiatives and funding schemes covering a wide range of activities including transport, housing and ‘city deals’. There has also been central support for some strategic ‘regions’ that lack any clear local governance (for example, the Ox-Cam corridor). Local economic development funding has continued to flow largely (but not entirely) through LEPs. Although health and social care have been included in the Greater Manchester devolution arrangements they have been largely excluded from any subsequent devolutions. The all too obvious tensions between the centre and local that have marked the response to Covid-19 – even in Manchester – highlight the deep reluctance in some parts of central government to trust local leaders when it really matters.

New planning policies look set to strip away from many local councils one of their key powers to shape local communities and the media has been briefed that social care will be transferred from local authorities (where it currently sits with ‘top-tier’ authorities – cities and counties in our region) to regional health bodies created by Whitehall outside of elected local government. This is very different approach to the more local integration of heath and care funding and planning that has been developed, in different ways, in local authorities as different as Manchester, Southampton and Torbay and will have a dramatic impact on the funding and size of our own local councils. Moreover, it will hamper their ability to address complex local challenges in a more joined-up manner.

It’s a confusing picture but it looks clear that the government’s new devolution proposals are not likely to offer all the funding streams and powers we might like.  But any temptation to think that devolution will not be worth the effort would be misplaced. More than ever regions and localities will need a strong sense of place and purpose; they will need a clear and distinctive vision and ambitions. This much is clear from the language with which government talks about economic development and recovery from the pandemic and its emerging vision for higher education and skills policy. Even developers anxious to take advantage of the relaxation of many planning rules are still likely to prefer to invest in areas with a clear understanding of how cities, towns and communities should evolve. Formal devolution deals with local authorities are likely to be only one part of developing a really powerful regional vision. Local authorities and other institutions will have to engage with central government through many different channels.

Over the past year or two there have been increasingly rich discussions about a shared vision for the central South and the Southern Policy Centre has been pleased to play a role in some of them. The more we all share that vision, the easier it will be to negotiate the inevitably tricky discussions about local authority collaboration, elected mayors and all the rest, and the more effective local leaders will be shaping government responses to our region.

One key message from our seminar was that, in responding to local devolution proposals, ministers had looked not just for ambition, but for a strong business plan for delivery. A shared vision is a good starting point, underpinned by a plan for the central South shaped by local authorities, LEPs, business and our key educational institutions.