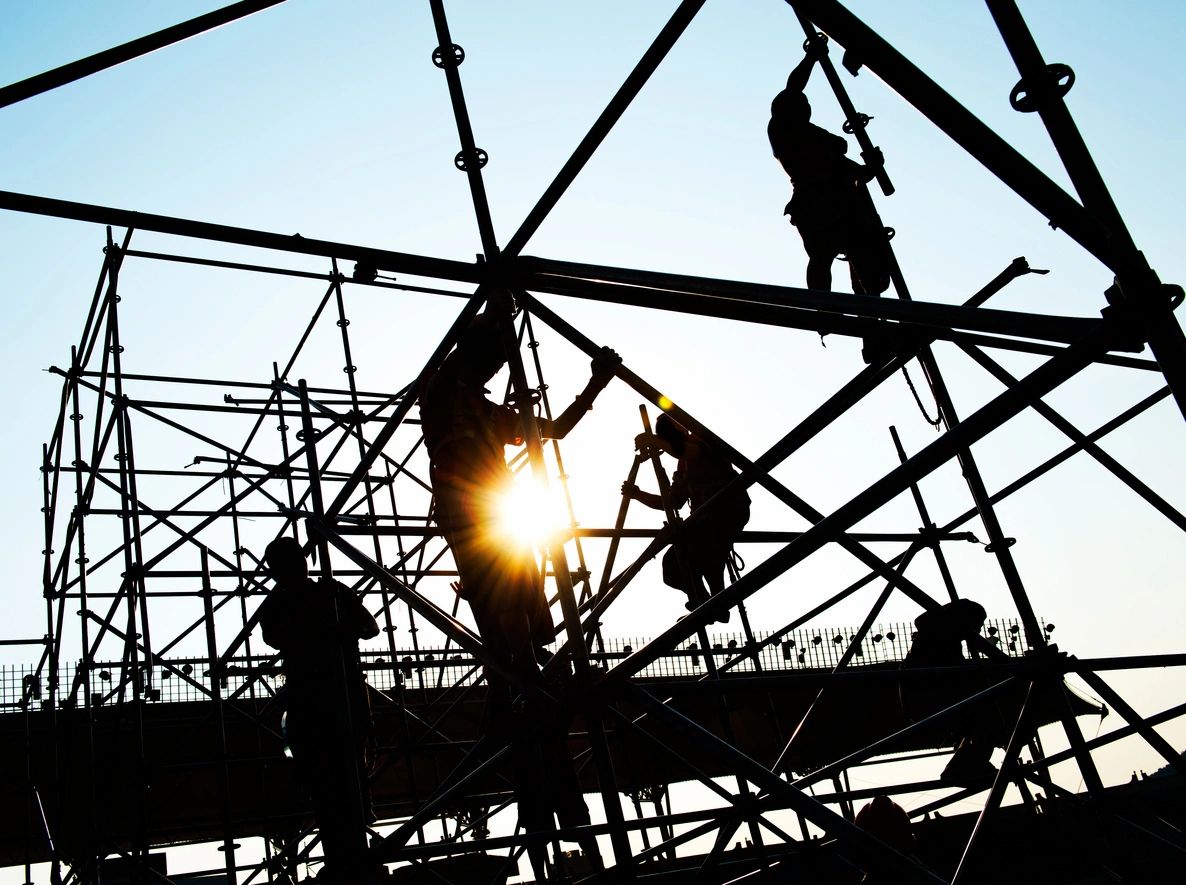 John Denham, SPC Director, is speaking to a seminar exploring the economic potential of the the wider South East. The event takes place in London on 25 October, and is organised by Arup.

The combined economies of the former South East and East regions represent over 20% of the nation’s GVA. They also contain eight of its highest performing towns. Yet these areas are often perceived as the commuting hinterlands of London, rather than economic engines in their own right. Sub-regional economic, planning and transport initiatives are making a positive return in several parts of the Wider South East.

Professor Denham will talk about the central South and its relationship to London. To find out more about the event and register your interest go to http://wseplanningnetwork.org/events/

0
economy
« Is there a strategy for the central South? Conference presentation 20 September 2019
Realising the Economic Potential of the Wider South East »
Recent posts