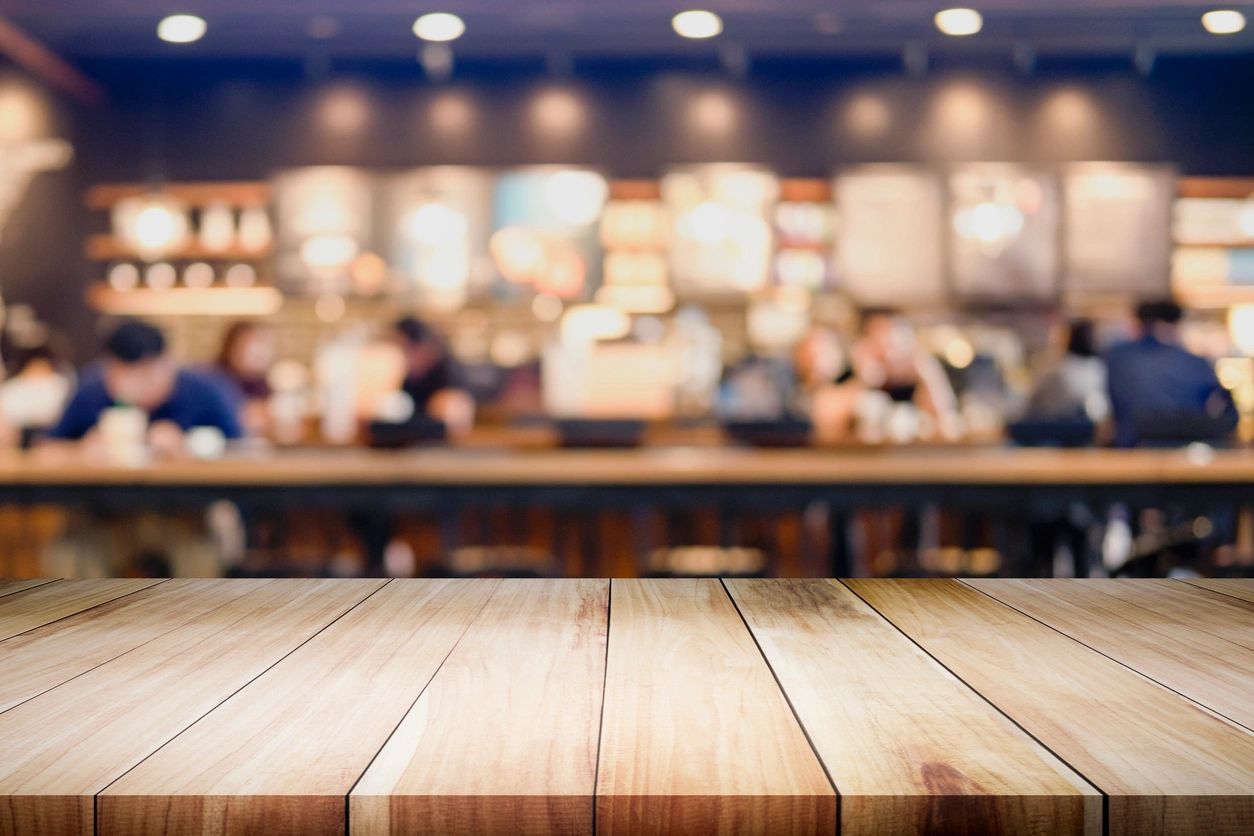 In March 2017 as part of a series of events across the country organised by the British Academy as part of the Governing England programme, a discussion at Winchester Cathedral visitor centre took place just a week after the new Isle of Wight Council leader indicated his opposition to the Solent Combined Authority proposal despite the recent publication of a consultation which found significant public support for it.

John Denham, Chair of the Southern Policy Centre, chaired the discussion. Its key findings can be found here.

0
British Academydevolution
« The Impact of Business Rate Revaluation
Devo South: Getting back on track »
Recent posts